Isaac is now Minister for the Environment 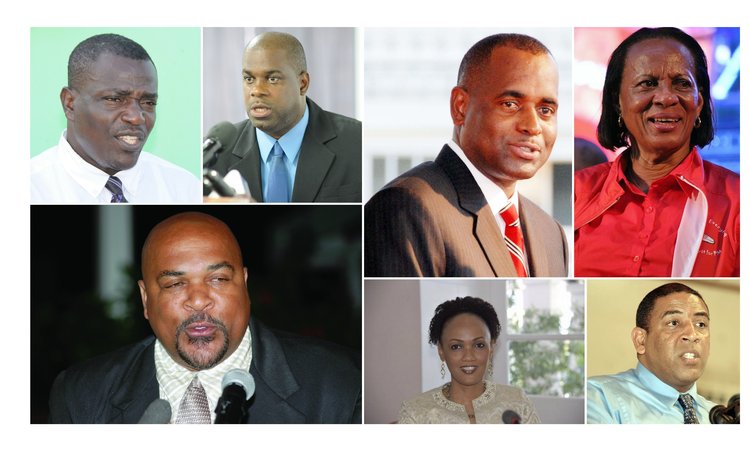 Joseph Isaac, the Parliamentary Representative for Roseau Central who six days ago declared that he was no longer a member of the Opposition United Workers Party (UWP), and independent, has been appointed Minister of the Environment, Climate Resilience, Disaster Management and Urban Renewal in the Dominica Labour Party administration of Prime Minister Roosevelt Skerrit.

To assist him with housing and lands, Skerrit moved Johnson Drigo, the Parliamentary Representative for Castle Bruce and former minister of agriculture and fisheries.

In addition to the Deputy Prime Minister position, Austrie has been handed the Ministry of Agriculture, Food and Fisheries. And Skerrit also created a new ministry.

So instead of bowing to protracted criticism that his cabinet is too large, Prime Minister Skerrit, by adding Isaac, has moved the number of cabinet ministers from 18 to 19.

Undoubtedly, the opposition will take note of that especially during this period of austerity after Hurricane Maria.