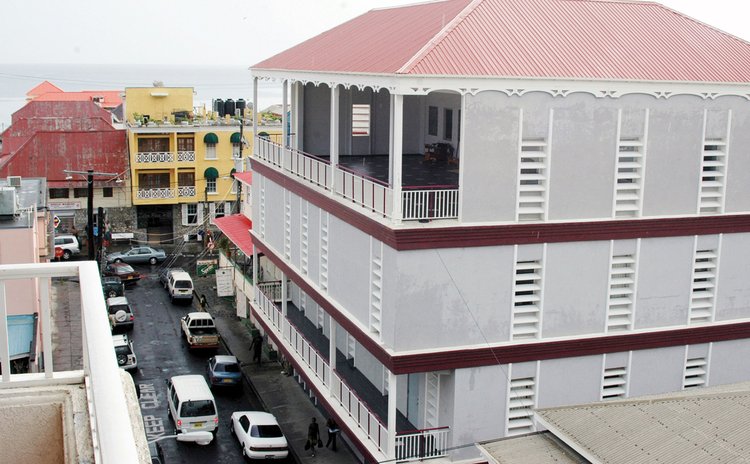 Former general manager of MARPIN2K4 Ltd Pericson Isidore has filed a Civil lawsuit against his former employer. In suit DOMHCV314 OF 2014 and filed on September 5 2015, Isidore is suing for "breach of contract and wrongful dismissal."

Isidore's lawyer, Cara Shillingford, had written to MARPIN2K4 demanding 24 months' salary amounting to over EC$275,000 plus travelling allowances and gratuity.

In his statement of claim, Isidore states that "the decision to terminate his employment and the timing of the termination of his employment were calculated to cause maximum damage to his professional reputation and his prospects of finding future employment."

He is therefore seeking damages for wrongful dismissal inclusive of loss of salary, loss of free cable, phone and internet services and loss of gratuity….damages for breach of contract, general, special, aggravated and exemplary damages, interest and cost.

Earlier in response to a demand letter, MARPIN had denied that Isidore was wrongfully dismissed. By letter dated July 11, 2014, MARPIN solicitors, Isidore & Associates LLP, replied: "May we inform you that in order for your client to be entitled to damages under the state of affairs you have narrated, he must have been wronged by our client. We have examined the situation and the prevailing factors at the time of your client's dismissal and there is nothing to suggest any malice on their part. It is our view, that upon mature consideration of the facts, that your client was properly dismissed in accordance with the terms of his employment and the laws of the land."

The letter continued: "We have also been further instructed that your client had nothing to do with DOMLEC'S disconnection of our client's electricity supply. This was never a factor under consideration at the time when your client's dismissal was being contemplated and as such, was never taken into account. Since there was no wrong doing on our client's part, then our client is unable to accede to your requests may you wish to advise your client accordingly."

Pericson Isidore was employed by MARPIN in 2012 on contract which stated that either party could terminate the agreement on reasonable notice or on payment in lieu of notice. It was also agreed that the parties would not, without reasonable cause, act in such a way to destroy or seriously damage the relationship of trust and confidence that existed between Isidore and MARPIN.

By letter dated November 29, 2013, Isidore's employment was terminated, with immediate effect; he received three months' pay in lieu of notice along with part-payment of his gratuity and vacation pay.