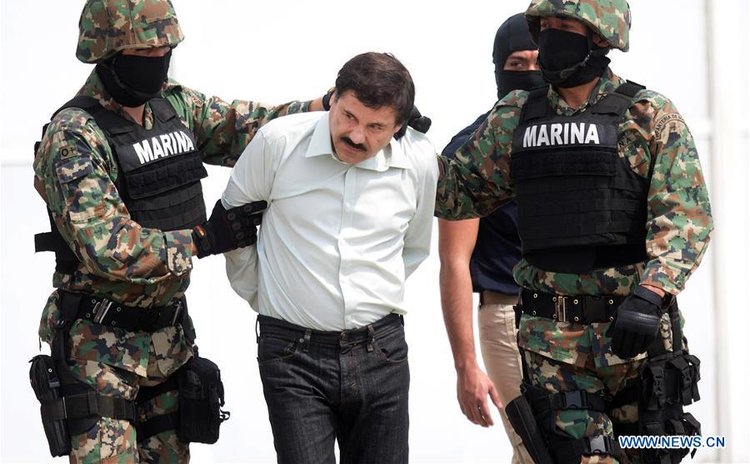 In an interview with local Radio Formula, the lawyer, Jose Refugio Nunez, said the head of the powerful Sinaloa Cartel asked him Tuesday to speed up extradition proceedings.

"Try to obtain my extradition as quickly as you can," Guzman said, according to Nunez.

"He told me that in an act of desperation," said Nunez, adding his client's about-face on extradition was due to his poor treatment in prison.

Guzman has complained that guards take roll call every couple of hours during the day and every four hours at night, depriving him of sleep.

Both Guzman and his wife claim he is being mistreated as payback for his having embarrassed officials at the maximum-security Altiplano prison in central Mexico with brazen jailbreaks.

Guzman's legal team initially worked to fight extradition, after their client was recaptured in January following his escape several months earlier through a 1.5-km tunnel. It was the second time he succeeded in breaking out of a high-security facility.

His lawyer said extradition would take at least another two months.