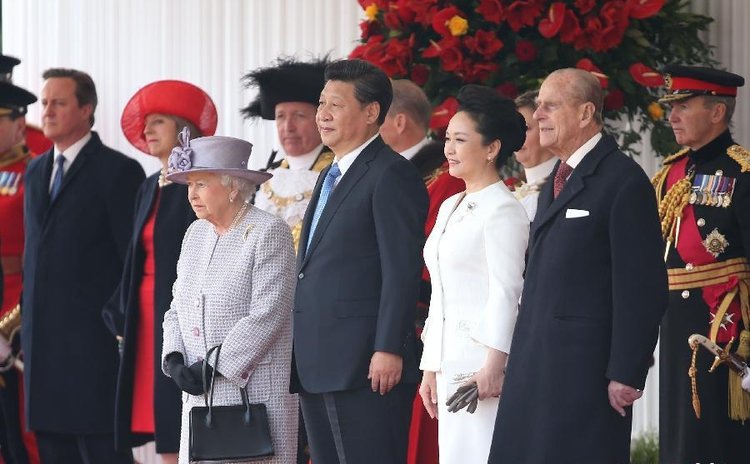 KINGSTON, April 14 (Xinhua) -- Governor General of Jamaica Patrick Allen said on Thursday that the country's parliament will pursue a constitutional amendment to replace the British queen with a non-executive president as head of state.

Addressing the opening of the new parliamentary session, Allen outlined priorities for the newly empowered Andrew Holness administration for the new legislative year. The plan to change the country's nominal chief is among "major action items" on the agenda.

According to the country's constitution, any change to the position of the monarch requires the favor of two thirds of members in both the House of Representatives and the Senate plus the support of the simple majority in a national referendum.

If a majority of support in the Senate fails to materialize, it will require the approval in the House of Representatives twice in one session plus the support of three-fifths of voters in a national referendum.

A specific timeline to amend the constitution has not yet been given.

This is not the first try for the Caribbean Commonwealth nation to replace the officially titled Queen of Jamaica. In the early 1990s, then-Prime Minister P.J. Patterson said it was time for the island to have its own head of state, and set 2007 as the deadline.

In 2012, former-Prime Minister Portia Simpson-Miller during her inaugural address also said she intended to make the island a republic country, with its own president.

But no legislative progress has been made, as the Jamaican constitution specifies the "executive authority of the queen" as "especially entrenched" provision.

Jamaica gained independence from the United Kingdom in 1962 but remained a constitutional monarchy with Queen Elizabeth II as the Jamaican monarch. The queen, on the advice of the prime minister, appoints a governor general as her representative in Jamaica.

Still, neither the queen nor the governor general has any real authority in conducting the administration of the country.