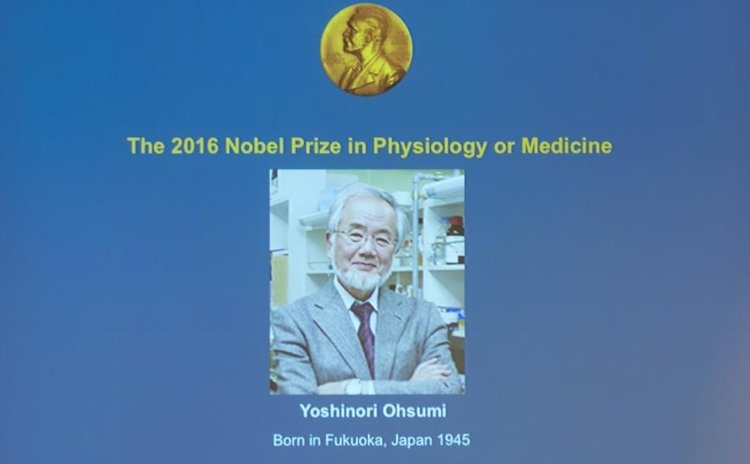 The Nobel assembly at the Karolinska Institute has decided to award the 2016 physiology or medicine prize to Yoshinori Ohsumi for his discoveries of mechanisms for autophagy.

Thomas Perlmann, secretary of the Nobel Committee for Physiology or Medicine, told reporters that he contacted Ohsumi "right after the prize was decided", and Ohsumi was quite "surprised" at the news and "apparently quite pleased."

Yoshinori Ohsumi was born 1945 in Fukuoka, Japan. He received a Ph.D. from University of Tokyo in 1974. He is currently a professor at the Tokyo Institute of Technology.

After the announcement, Perlmann confirmed that this year's prize was 8 million SEK (0.94 million U.S. dollars).