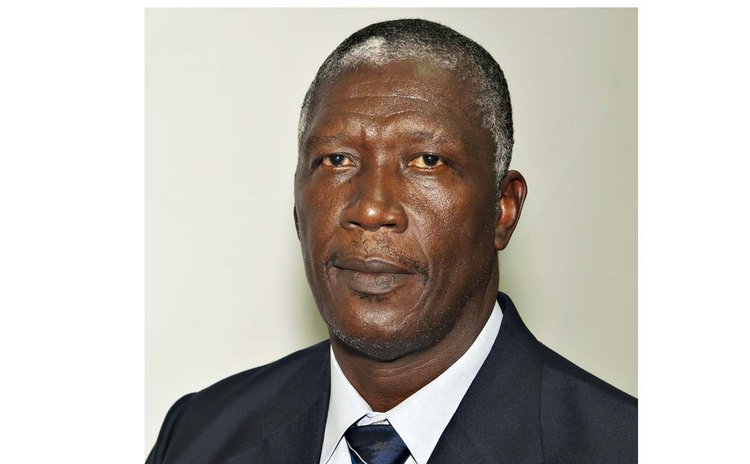 He joined the team for the upcoming four-Test Series against India which starts this coming Thursday in Antigua. The contract will be for a period of three years.

Garner brings a wealth of management and cricketing experience to the job. He served as interim manager for the 2009 to 2010 period which included West Indies tours of Australia and Sri Lanka; South Africa and Zimbabwe tours to the West Indies and the ICC World Twenty20 which was held in the Caribbean in 2010. He also served as West Indies A Team manager.

Garner worked for Cable & Wireless in the telecommunications industry in Barbados as well as a senior officer at the island's National Sports Council.

He has served in several roles to promote cricket in the Caribbean at events such as the World Travel Market.

He has been President of the Barbados Cricket Association (BCA) for the last three terms and contested the post of the WICB presidency in 2013.

Garner has been a director on the board for the WICB and during the period has sat on venue development and cricket committees.

Hailed as one of the greatest fast bowlers of all time, he played 58 Test matches and 98 One-Day Internationals between 1977 and 1987.

West Indies will face India in four Test matches in the upcoming series. The first match bowls off on Thursday, July 21 at the Sir Vivian Richards Cricket Ground in Antigua.

The other matches are: at Sabina Park, Jamaica (July 30 to August 3); at Darren Sammy National Cricket Stadium, St Lucia (August 9 to 13) and at Queen's Park Oval, Trinidad (August 18 to 22).