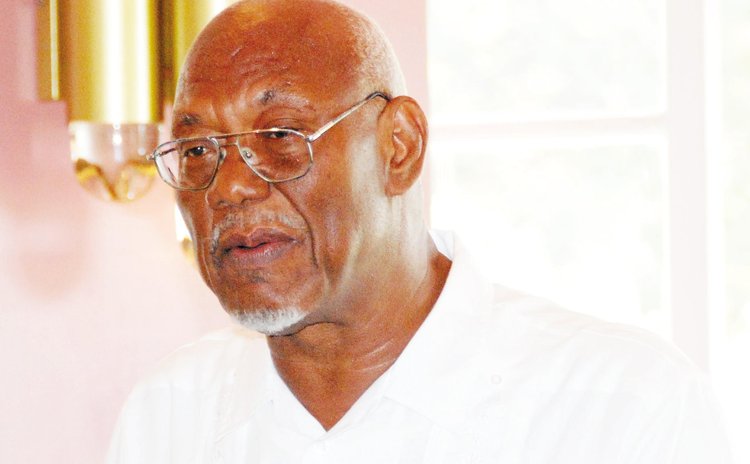 Attorney-at-law Julian Johnson is among a group of prominent Commonwealth citizens who have been selected to observe general elections in Uganda.

A release from the Commonwealth Secretariat said that former President of Nigeria, Olusegun Obasanjo, will lead the team for the country's general elections scheduled for 18 February 2016.

Commonwealth Secretary-General Kamalesh Sharma announced the composition of the Commonwealth Observer Group on Friday 5 February, having received an invitation from the Government of Uganda.

Election Day will see voters asked to choose a President as well as constituency representatives to the 418-member Parliament. The last general elections were held in February 2011.

In a statement, Mr Sharma said: "The Commonwealth Charter recognises 'the inalienable right of individuals to participate in democratic processes, in particular through free and fair elections in shaping the society in which they live'. In this spirit, we urge all stakeholders in Uganda to commit to ensuring a peaceful and transparent election in which candidates and voters are free from intimidation, and fundamental freedoms of expression, association and assembly are respected."

"I thank President Obasanjo for accepting my invitation to lead this team, and each of the Commonwealth observers for agreeing to undertake this important assignment. In offering their assessment on the conduct of the election and the overall credibility of the process, they will be contributing to the strengthening of democracy in Uganda."

The mandate of the Commonwealth Observer Group is to observe the preparations for the election, the polling, counting and the results process, and the overall electoral environment. The observers will assess the conduct of the process as a whole and, where appropriate, make recommendations for the strengthening of the electoral system in Uganda.

The observers will determine in their own judgement whether the elections have been conducted according to standards to which Uganda has committed, including domestic law and relevant regional, Commonwealth and other international standards. The observers act impartially in their own independent capacity, and will be bound by the International Declaration of Principles for Election Observation, to which the Commonwealth is a signatory.

The Observer Group's report will be submitted to the Commonwealth Secretary-General, who will in turn send it to the Government of the Republic of Uganda, the country's Electoral Commission, political parties, and all Commonwealth governments. It will shortly thereafter be made public.

The Observer Group will comprise 13 eminent persons led by former President Olusegun Obasanjo as Chairperson, and Senator Amos Wako of Kenya as Vice-Chairperson. The group is supported by a staff support team from the Commonwealth Secretariat headed by Ms Nishana Jayawickrama. The full team is listed below.