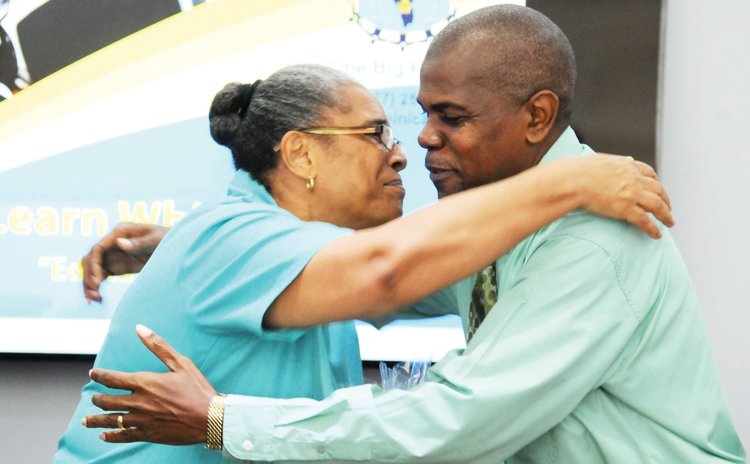 At its 7th Annual General Meeting (AGM) on June 11, 2017, members of the National Cooperative Credit Union Ltd (NCCU) were greeted with the news that the Society had reached the half-billion mark in Assets in June 2016. Two important Board decisions were also communicated to them. These are a reduction in the mortgage loan interest rate to 6.5% and payment of a 10% dividend on Member Share Capital for the financial year ending December 31, 2016.

A new executive has been elected to manage the affairs of the NCCU following the 7th AGM. Josephine Dublin was re-elected as President of the Board of Directors. She will be supported by Dexter Ducreay, Vice President, Aaron Dalrymple, Treasurer and Secretary, Candia Carette-George.