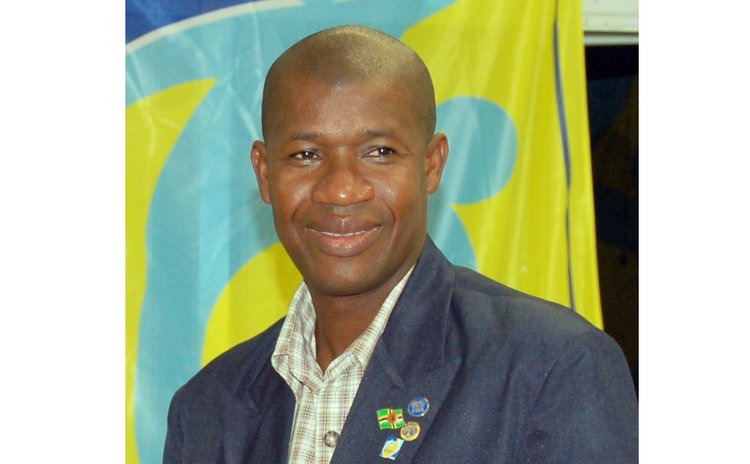 Freelance reporter, Carlisle Jno Baptiste will soon begin legal action against the Chronicle newspaper for a libellous statement made about him in a 'Nabes and I' column.

Attorney Cara Shillingford said the article, published on June 27, 2014, made several defamatory statements about her client.

Though Jno Baptiste was not named directly in the article, Shillingford claims that it was clear that the article referred to Jno Baptiste. The article referred to an allegorical character 'from de Pointe Michel' in his 40s who 'still living by his moder' 'dat always on de Fire Chair shouting Mat' 'always reporting on people matters and putting his own blue mealy bug spin on it' 'always in court learning' who 'did come and lie about a poll and always trying to write a negative story on good Labourites' and who 'was in de football'.

Jno Baptiste is demanding that the Chronicle publishes an apology and retraction in the Chronicle newspaper and the paper makes an offer of amends no later than December 1, 2014.

When contacted a Chronicle Newspaper official said she will not comment at this time until instructed by the managing director.