Journalists urged to discover the truth 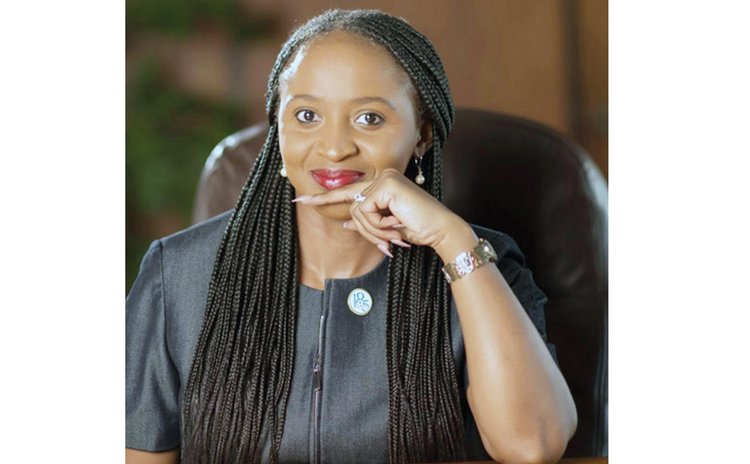 Caribbean journalists must see the search for "truth" as their duty and responsibility although "the truth" can be "that elusive guy, the one we all know but can't seem to pin down".

Kaymar Jordon, the Editor-in-chief of the Jamaica Gleaner told "Digitimes", a programme implemented by a team of final year students of The University of the West Indies, Caribbean School of Media and Communication (CARIMAC) that investigative journalism in the Caribbean is especially problematic because access to information is difficult.

"The harsh reality is that truth is often a moving target, and very often it buries itself deep in the garrisons or in the corporate boardrooms and government offices where access to information is difficult," Jordan said. "And even when it appears to be staring us in the face, it is very difficult to prove as the threat of libel is used to keep us at bay while we yearn for stronger laws in support of the public's right to know".

Jordan, a Barbadian, is the second female Editor-in-Chief in the Gleaner Company's 185-year history. She joined the Gleaner family with more than 20 years of experience in radio, television, and print and digital media journalism. Her skills set vary in media reporting, presenting, multimedia editing, and media management.

She started her journalism career as a journalist for the Caribbean News Agency (CANA) in Barbados; she has risen through the ranks of the profession and has worked with various media houses throughout the country, including the Caribbean Media Corporation (CMC) as a journalist, news coordinator, and as the director of news and current affairs. In 2012, she was named Editor-in-Chief of the Nation Publishing Company Ltd, and later, she was appointed Chief Executive Officer and Editor-in-Chief for the digital multimedia platform, Barbados Today.

Jordan holds a Bachelor of Science degree in management from the University of the West Indies and a master's degree in communication policy studies from City, University of London in England. During her speech at the CARIMAC virtual event, Jordan said that in Caribbean societies, the burden of truth is nonetheless crucially important.

"It's up to us, therefore, to strive to ensure that what we produce and present to our audiences is neither compromised nor tainted, in what we report or fail to report", she said. "But the harsh reality is that even when we get it right, as we often do, persons will cry out. In addition to getting it right therefore, we have to ask ourselves, how much of the unvarnished truth can this small society really take. How much must we censor ourselves by strangling the whole truth so people won't feel uncomfortable with it?

"It is a difficult tight rope because the same persons who demand quality investigative journalism are the first ones to cry out when the issue hits home to them or if they become the subject of a detailed investigation, when the truth, the whole truth, becomes much too inconvenient. Or, as the German philosopher and scholar, Friedrich Nietzsche, said, sometimes people don't want to hear the truth because they don't want their illusions destroyed".

She advised journalists against "being distinguished by any political party or social group".