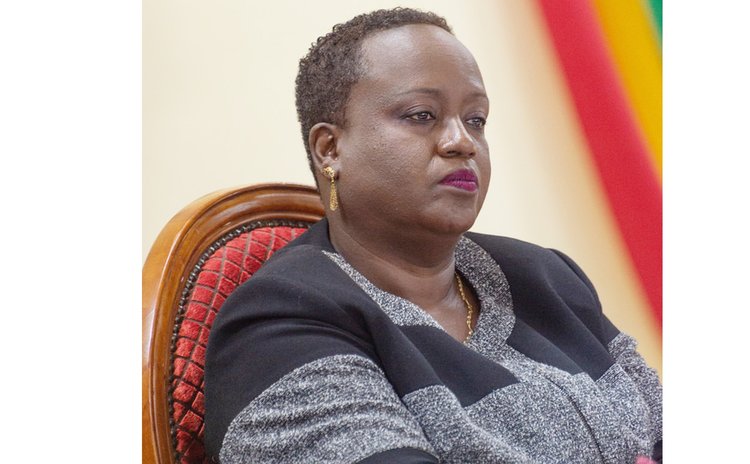 A Pointe Michel man has to find $22,857 in the next six months or face up to 18 months for the crime of deception.

Resident judge Justice Bernie Stephenson imposed these conditions on Monrowe Marvin Toussaint when he stood before her for sentencing on the offence of deception at the Roseau High Court on Friday November 13, 2020.

Toussaint pleaded guilty to the charge that he did dishonestly and falsely obtained a deposit of $17,857 from Quentin Denrick Felix in August 2014 agreeing to order an IS200 Lexus vehicle for him but failed to deliver on, when the case came up for hearing at the January 22, 2020 criminal session.

At the time Judge Stephenson ordered a social inquiry report, asked for submissions from lawyer Sherma Dalrymple for the state and Peter Alleyne for the defendant and set the sentencing hearing date for March 30, 2020.

The coronavirus then arrive in Dominica.

In other matters, Denny Shillingford (for taking a conveyance at Mahaut without legal authority on January 4, 2016) and Jonathan Walsh (for causing grievous bodily harm to Shane Dorival with intent in Roseau on February 7, 2015) were expected back in court for their sentences on Thursday December 3.

They both pleaded guilty at the Tuesday September 22, 2020 arraignments.

Shillingford has been urging the court for a speedy end to his matter because on his previously postponed appearances for his sentence; that was the reason why he pleaded guilty because to have this matter over him ended. He asked the court if he could live at the police station rather than at the stock Farm Prison because of a growing aversion to being incarcerated there when he came before Justice Adrien Roberts on Thursday November 5, 2020.