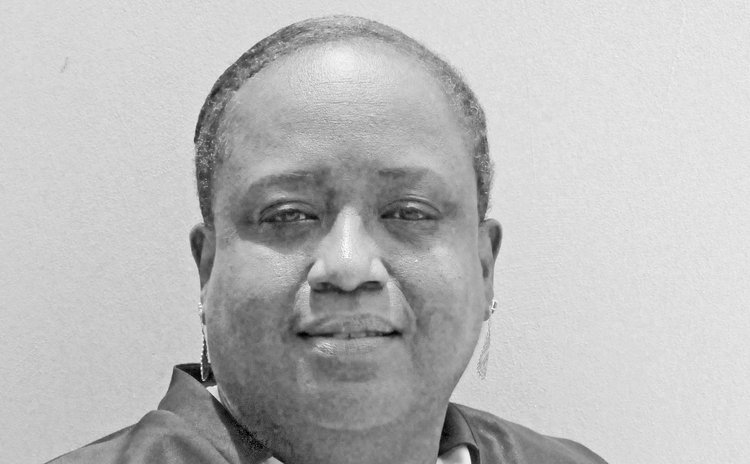 The High Court has ruled in favor of the government in a matter that goes back to the last general election held in 2014.

The Dominica Labour Party (DLP) won that election by grabbing 15 of the 21 seats; the United Workers Party (UWP) took six.

After the polls, Mervin Jno Baptiste, Antoine Defoe, and Edincot St. Valle, filed criminal complaints against DLP candidates for treating in the run-up to the election.

In his complaint Mervin Jno Baptiste alleged that government ministers worked together to corruptly, directly and/or indirectly influence the results" of the poll.

He pointed to two free concerts, one featuring three-time Grammy Award winner and international gospel star, Donny McClurkin, and the other by Jamaican Reggae group, Morgan Heritage, that the DLP allegedly used to "corruptly influence" the outcome of the election.

He said this was "in contravention of Section 56 A of the House of Assembly Elections Act which deals with treating.

In her judgment, High Court Judge, Bernie Stephenson said the magistrate who signed the summons erred in law.

In her 20-page decision, Justice Stephenson said where the House of Assembly Elections Act (HOAE) Act makes reference to "summary conviction" for the offence of treating which would mean the complaint is to be heard by the Magistrate, is in conflict with section 40 (1) of the Constitution which provides that any question regarding the election of a candidate to the House of Assembly must be dealt with by the High Court and that this must be done by way of election petition which are subject to very strict rules and procedure, including to the requirement that the complaint must be brought within 21 days of the election.

Cara Shillingford, the lawyer for the Interveners, said she was disappointed at the decision and that she will review the decision with her clients and decide on the way forward.

She did not rule out the possibility of an appeal.