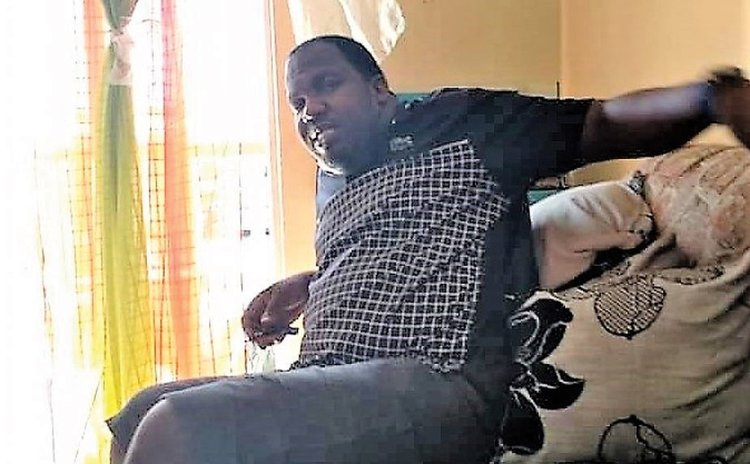 An attempt by the three officers to stop the investigation into the death of Kerwin "Slobby" Prosper who died in police custody has failed.

The investigation was put on hold, awaiting the court's decision as three of several lawmen under investigation filed for judicial review in the matter.

Prosper, 36, died over the carnival weekend (February 15, 2021,) at the Police Headquarters whilst assisting with an investigation. The Kingshill man was laid to rest on May 21, 2021, almost 100 days following his death.

Subsequent to his passing, the acting Chief of Police, Lincoln Corbette revealed, following the autopsy report, requested assistance from the CARICOM Implementation Agency for Crime and Security (IMPACS) in their inquiry.

A team of three investigators from CARICOM's RIMS arrived in Dominica on March 17, 2021, to probe the matter; however, three officers of the Commonwealth of Dominica Police Force (CDPF) sought leave of the court on May 4, 2021, for Judicial Review.

While the family says that the deceased suffered from no underlying medical condition and laid the blame of his death on some members of the CDPF, the three officers through their attorneys Gina Dyer Munro and Zoena Moore Dyer said the investigation is illegal.

However, at the hearing in May, Dominica's attorney General Levi Peter opposed the application and asked that investigations continue.

Following submission from both sides, presiding Judge, Justice Bernie Stephenson said she would reserve judgment in the matter.

Two months later, on July 5, 2021, Justice Stephenson handed down her judgment which was not in favour of the officers.

She informed applicant's that their application for judicial review was not granted on the ground that the court finds that it is in the public's interest for the investigation into circumstances surrounding the death of Prosper to continue.

In the summary of her 30-page judgment, Justice Stephenson said the process and procedure adopted by the Chief of Police to launch an investigation into the matter best serves the public.

"Against this backdrop, the claimant's claim for judicial review does not have a reasonable prospect for success and in the circumstances, the court will not grant leave to seek judicial review," the Judge stated.

However, Justice Stephenson further noted that the application is also subject to the discretionary bar in that the applicants will have an alternative form of redress if criminal proceedings are instituted against them.

She explained that if the investigation determines that criminal charges are to be brought against the officers, an application can be filed in court for abuse of process which would be available to them.

The sitting Judge also informed that there will be no order for cost and thanked all lawyers for their assistance rendered to the court and further apologised for the delays in delivering judgment.