After Dominica's second murder for 2016 Bazil, DHTA concerned about impact of crime on tourism and community life 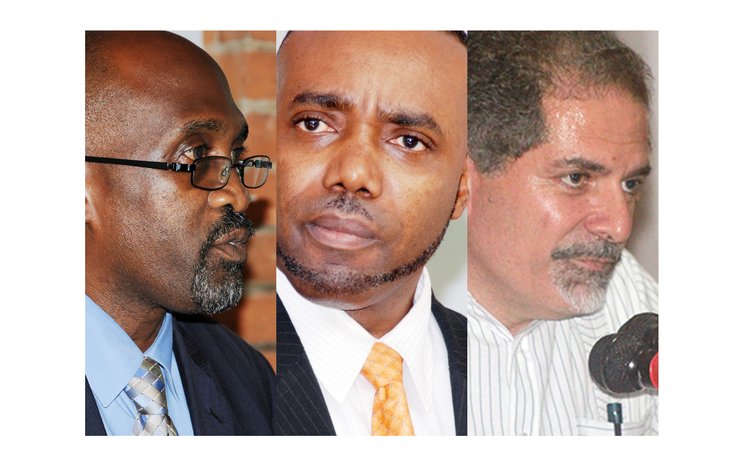 "Based on advice I have received the police have apprehended a suspect in this matter," Blackmore said.

The lifeless body of Wyatt, the owner of Sunshine Gardens in Calibishie was found on Sunday January 17, 2016.

A report from Police Public Relations Officer (PRO) Sergeant Pellam Jno Baptiste said the body of the 51 year- old woman was found lying in a foot path which leads to Hodges Beach in an area between Calibishie and Woodford Hill.

Jno Baptiste said the police have considered the death of Rose Wyatt as a suspected homicide.

Meanwhile, Ezikel Bazil the parliamentary representative has condemned that incident and other acts of violence in that area.

"We cannot continue to allow this to continue," Bazil said on a DBS news broadcast today.

Bazil is rightfully concerned. About a month ago, on 13 December 2015 Dominicans were shocked when an 87 year-old woman of Wesley was brutally raped.

Just after that incident the Dominica Council on Ageing expressed its "disgust at such incidents in our society".

Today, the Dominica Hotel and Tourism Association (DHTA) said it was "gravely concerned" about the suspected homicide of the Brazilian national.

"This incident is one in a series of recent crimes in which alleged burglaries, robberies and violent attacks on residents and visitors have occurred, " the DHTA said in a press release.

The DHTA added that it "encourages its members and all other hoteliers and tourism service providers to take precautions to protect lives and businesses" and urged the Police "to strengthen and increase its crime prevention initiatives, with the necessary technology and human resource support".

"Crime poses a significant threat to a thriving tourism industry for Dominica," the DHTA said. "If tourism is everybody's business, we all must work together and be proactive about crime prevention".

"If you see something, say something," the release said.