Dominica is to have new resident judge in September 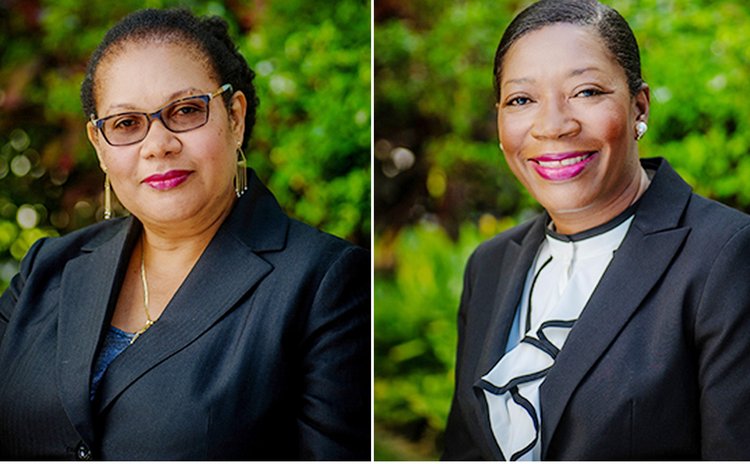 With effect from 1st September 2019, Justice Wynante Adrien-Roberts is to be the new judge assigned to Dominica by the Judicial and Legal Services Commission of the Eastern Caribbean Supreme Court.

Justice Adrien-Roberts, a Dominican, was appointed judge in August 2015 and has been assigned to Grenada.

Before being appointed judge, Adrien-Roberts had more than 20 years' experience in practicing law in the Caribbean, and in Dominica, especially.

From the George Washington University Law School she holds a Master of Laws (LLM) and from Loyola School of Law & Tulane Law School Public Law Centre she holds Certificate in International Legislative Drafting. She is a former President of the Dominica Bar Association.

From 2003 to 2012, Roberts was Solicitor General in the Dominica public service; she also held acting positions as permanent secretary and Director of Public Prosecutions. Roberts was a magistrate for two years, from 1995 to 1997.

As the Sun reported earlier she was Deputy Attorney General in the Turks and Caicos Islands.

She resigned in May 2015 after four months on the job, the Turks and Caicos Weekly News reported.

Madam Justice Charles-Clarke is a former Director of Public Prosecution (DPP) in St. Lucia from 2002 to March 2016 after which she retired. She is married to Cecil Clarke, a Dominican.

Justice Charles-Clarke is a graduate of the Sir Hugh Wooding Law School. Before holding the post of DPP she served as a magistrate at District Court in Saint Lucia from 1992-1997 and also served as Registrar of the Supreme Court in St. Lucia for almost three years.