Justin Simon: No Evidence of Political Interference in CCJ 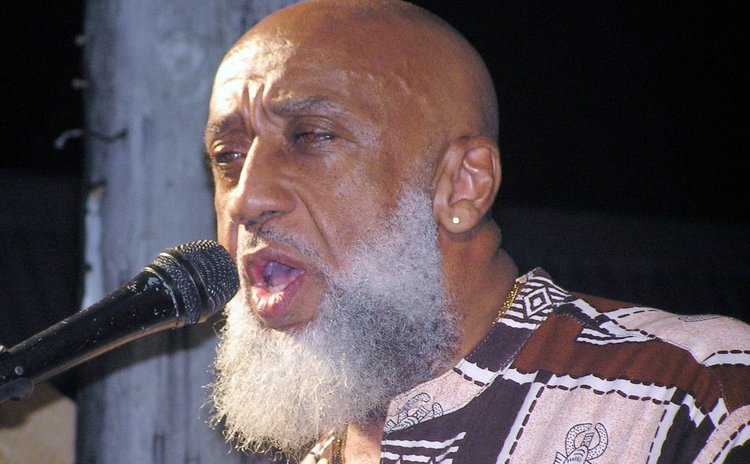 As the debate continues on over the issue of the Caribbean Court of Justice (CCJ) as the Region's final appellate court over the London based Privy Council, a noted Caribbean jurist is batting for the CCJ.

Justin Simon SC the former Antigua attorney general says the whole issue of the CCJ is "very dear to me and I would like to give a lot of support in terms of the CCJ being the final court of appeal within the Caribbean".

Dominica recently signalled its intentions to move in that direction with Prime Minister Roosevelt Skerrit writing to London.

"I know that your Prime Minister has decided that he is going in that direction. The fortunate thing for him and I believe as well as St. Kitts, is that they can go by way of agreement but in Antigua, it has to be by way of referendum. But it would be, I think, unfortunate if some of the Organization of Eastern Caribbean States (OECS) territories adopt or embrace the CCJ and others remain with the Privy Council," Simon stated.

He added: "In the OECS we have one court system- the OECS Supreme Court- and I think that all of us should move together because it would make it a much stronger court and send a much stronger message to our Caribbean people".

Simon said that while he accepts that there is some dissatisfaction with our local court structure he thinks that it is time that governments pay much more attention to that local structure, because this is what is undermining persons' confidence in another regional and judicial authority.

"This business of not looking at our courts as a priority that ought to cease. We need more judges, we need more judges on the Court of Appeal…we need to attract lawyers with experience, knowledge and on a senior level to our various courts. We need to look at the magistracy to ensure that we get it right that is where most of our people find justice. The little man, that is where he goes to get justice, is it functioning properly, is it delivering justice to the satisfaction of the people. If that is not there then persons are not going to be swayed or persuaded of the CCJ although it is of a very different structure," Simon said.

He dismisses claims of possible "political interference in the CCJ" saying he has not seen any evidence.