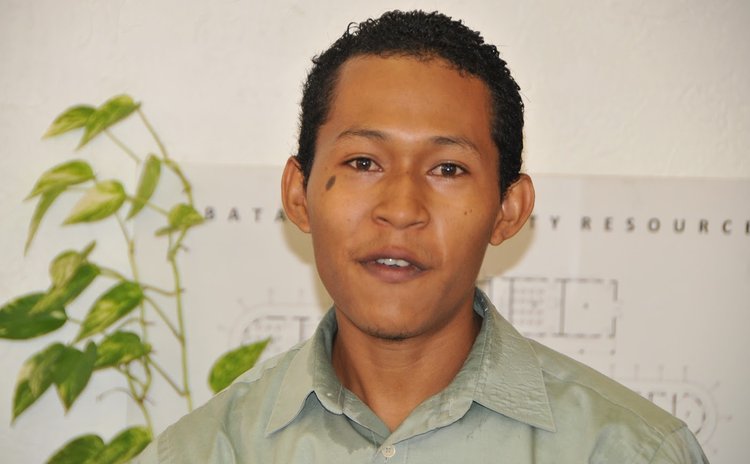 A Kalinago Emergency Fund is to be established from the proceeds generated from the 2016 Kalinago Week.

This was announced at the launch of Kalinago Week on September 2 at the office of the Ministry of Kalinago Affairs. Kalinago Week will be held from September 16 to 25 under the theme: "Kalinago Forever, Defeat Never: Embracing our Kalinago Heritage."

Minister for Kalinago Affairs, Dr. Cassius Darroux, said: "The establishment of the Kalinago Emergency Fund is of significance to the community. This I believe will be the highlight of our event."

He said that the fund will be established to provide assistance to the senior citizens of the community who did not contribute to social security and are in dire need of assistance.

Dr. Darroux noted that the Kalinago community, like the rest of Dominica population, is affected by non-communicable diseases.

"It is not always fair that we depend on government for us to do what we would like to do. We are taking a stand as a Kalinago people to establish this to ensure that we too can take care of our own Kalinago people," said Dr. Darroux.

Meanwhile, the Development Officer in the Ministry of Kalinago Affairs, Cozier Frederick, said Kalinago Week is a very significant aspect of the heritage and history of the Kalinago people.

Frederick said that Kalinago Week serves as a reminder of the last resistant effort of the Kalinago people in Dominica.

"The historical context is very simple. In the 1930s and prior to the 1930s there was successful very lucrative trading between the Kalinago community in Dominica and the French departments of Martinique and Guadeloupe," he said adding that for a number of years the Kalinago people enjoyed that free trade.

However, in 1930 the governors deemed the movement of people between the French countries and the Kalinago Territory to be illegal.

"So on September 19, 1930 police officers of African descent came within the borders of the Kalinago territory in search of what they deemed to be illegal activity, smuggling of goods from the French departments," he said.

Hence, during Kalinago Week Dominica's indigenous people will remember the incidents of 1930.

"The happenings are not always about a celebration and many of us argue it is more of a commemoration of people because lives were lost on September 19, where Kalinago brothers fell and died for a cause that they believed in," he said.