Kerry Breedy-Prince is the 2nd Female Mayor of Portsmouth 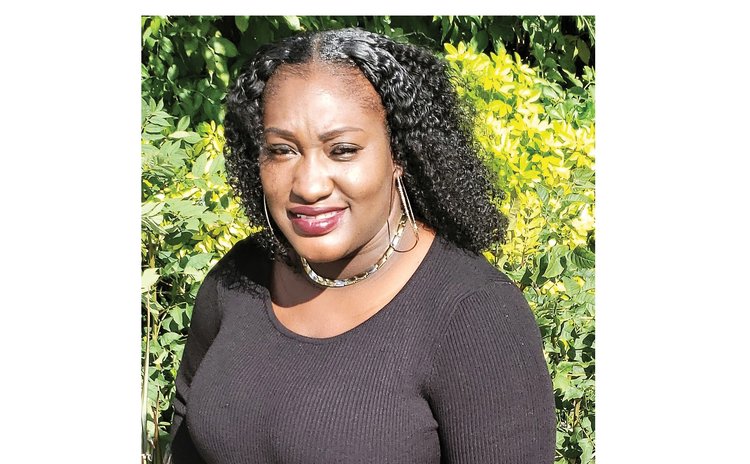 Portsmouth Mayor Kerry Breedy-Prince says she intends to take a more comprehensive approach in the management of Portsmouth's affairs.

In an exclusive interview with the SUN newspaper, Breedy-Prince, the wife and a mother of one who represents the Ganvillia ward (ward 1) where she resides, said that after her third term of contesting for the Portsmouth Town Council's Election and having been successful at all, during which she gathered a wealth of knowledge in terms of the running and functioning of the Town Council's operations she decided that it was time to "lead."

"My management qualifications and skills and the experience gathered from my many years of community volunteering and community-building groups I decided to vie for the leadership of the Town Council on my 4th term," she said.

She said she is "a proficient, accomplished and community volunteer from the Town of Portsmouth".

"Like previously indicated in my inaugural speech, my plans for the development of the Town of Portsmouth include primarily ensuring that all counselors work collaboratively for the development of the town," the new Mayor said. She also aims to develop a strategic approach which will encourage residents and businesses in the town to pay their land, house taxes, and implement penalties for blatant delinquencies.

"I also would like to see a more collaborative attitude between the stakeholders in the Town of Portsmouth and the management body, working together to develop a more progressive town in which we can live and thrive," she said.

She hopes that together with her team of councilors she will be able to lobby for continued infrastructural development in the town and to see the completion of the projects that have started.

These include sidewalk rehabilitation project along the Michael Douglas Boulevard; she said its current condition could pose serious injuries to residents and other persons; and the reinstallation of the storm drains in the Town itself and hamlets like Chance and Ganvillia; these areas flood easily when it rains heavily.