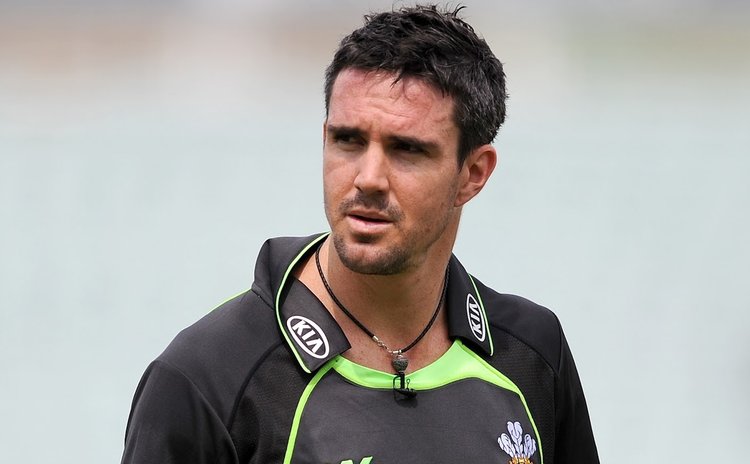 Friday 28th March 2014 – Kingston, Jamaica: The excitement and anticipation surrounding the Caribbean Premier League (CPL) hit a new level today with the news that Kevin Pietersen is set to take part in the 2014 tournament. The show-stopping batsman – who is England's all-time leading run scorer in international cricket and is set to captain the Delhi Daredevils in this year's Indian Premier League (IPL) – will be a star attraction for franchises when the Draft takes place in Jamaica on Thursday 3rd April.

Pietersen will light up the tournament in the same way that he has been doing over his illustrious career in international cricket, and his inclusion in the Draft will boost excitement for what is already an eagerly anticipated competition. After activating a secondment agreement in his contract with English county cricket team, Surrey, the charismatic right-hander will be available for the 2014 CPL.

Kevin Pietersen said: "I'm delighted to be involved in this year's Limacol Caribbean Premier League. As soon as I was approached, I knew it was something I wanted to take part in. I have fantastic memories of playing T20 cricket in the Caribbean – especially when we won the 2010 ICC World T20 tournament – so I can't wait to play in front of the magnificent Caribbean fans who create a truly unique and thrilling atmosphere."

Damien O'Donohoe, CEO, Limacol Premier League, said: "This is great news for the CPL and our fans. Kevin's inclusion in the Draft is a real statement of intent about how we want to grow the competition year on year, and demonstrates just how far we have come in a short period of time. He's a born entertainer so the fans will love watching him play, and our younger players will get the opportunity to learn from his vast experience."

Kevin Pietersen will enter the Draft alongside more than 200 other cricketers from around the world, and will be available for selection by any of the six franchises. The Draft takes place on Thursday 3rd April at 7:30pm GMT, at Chris Gayle's Triple Century Bar in Jamaica, with live coverage available on www.CPLT20.com. The tournament itself returns in July and August 2014 where Jamaica Tallawahs will defend their title against the St. Lucia Zouks, Trinidad and Tobago Red Steel, Antigua Hawksbills, Guyana Amazon Warriors and Barbados Tridents.