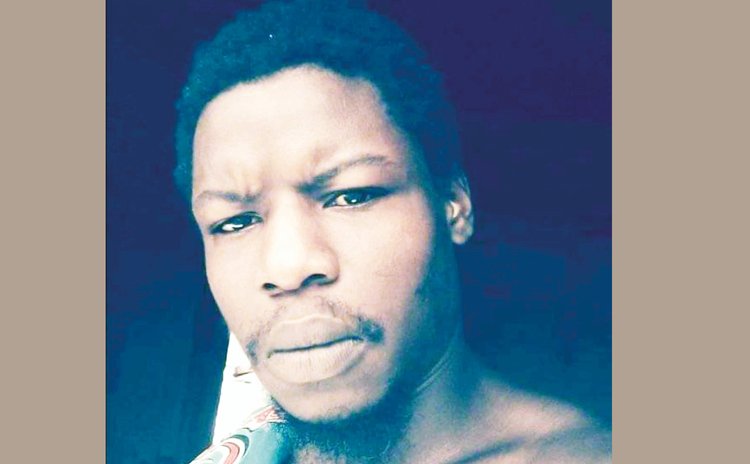 Police have killed Keyan Alexander, the man who abducted 12-year -old Kernisha Etienne but the public is not altogether satisfied

"It been 14 long days since this baby was [abducted] from her home, and the only lead, the only person, the only human who many of us know could have led us to her to bring some type of closure to the family is now dead, so yes I am in rage [enraged]," one Warner resident stated in tears.

Eleven days into the search for 12-year -old Kernisha Etienne who was abducted from her home in Warner on June 7, 2022, many breathed a sigh of relief when news broke that her abductor, Belles resident Keyan Alexander, who is reportedly mentally ill, had been caught by the police.

However, their joy was short-lived for many when a few moments later, an updated news report indicated that Alexander had been killed.

Confirming the news hours later, Deputy Chief of Police, Lincoln Corbette, stated that at about 3:15 pm on June 18, 2022, while searching in the Brook Hill Estate area, a police patrol team encountered Alexander armed with a cutlass which was about three feet long.

He said the ambulance and the district medical officer were summoned and Alexander has pronounced dead shortly after.

The response thereafter from the public was swift, many individuals like Mirium Jno Baptiste questioned the police story.

"He was shot in his leg, while in pain, gave the police the information on the whereabouts of the girl, then died shortly after that, this sounds like a script from a lifetime movie," the mother of two children around the same age of the missing child told the Sun.

Social media user Mike Whittaker proposed that when all of this is over, a post-mortem of this "unfortunate circumstance" is done by the police and ministry of national security, and the cracks in the system identified and solutions implemented.

"A more professional approach to the management of cases like this is expected. Of course, it is understandable that defensive action was taken; however, it could have been done with tranquilizer darts, rubber bullets, taser guns, and the list goes on," he said. "The bottom line is we needed him alive!"

Others such as Ann Jno Charles added: "So now what the only person that could have led them to the child is dead, I just can't comprehend that the police and the people of Dominica, could be so clueless, not knowing you all a dealing with a sick person with mental illness. I am very disappointed in how they treated the case from the start".

However, many including senior officers have come to the defense of the action taken by their colleagues on the day in question.

One officer told the Sun that from the onset, Alexander who went to the home of his uncle, Laurent Joseph Bruno, and attacked him with a cutlass inflicting serious wounds to his head and face, before leaving with the 12-year-old, has always been violent, and had the authorities not taken the action which they did, one or more officer could have been fatally hurt on that day.

"We've always maintained that we wanted him alive because he's more useful to us alive than dead, but in such situations, the officers have to do what they believe is best," he said.

To quote Clara Boston: "This guy was a fright to society. I don't think that the police willfully shoot to kill him if they shoot him in his leg most probably he bleeds to death because I'm sure that they would've wanted to keep him alive so he could've led them to the young girl. We are all Dominicans and we should believe in God together for the well-being of our country and stop blaming the police."

Days before Alexander's death, Etienne's adopted parents Misca Bruno and Laurent Joseph Bruno, remained optimistic and announced on the radio that the 12-year-old is still alive.

"What I am getting in my thoughts is that Kernisha is ok," Mrs. Bruno stated. "She is ok and she is going to come back."

Corbette has since called on all able-bodied people to assist the police with the search for Etienne.