Kimara Matthew: I challenge myself beyond my abilities 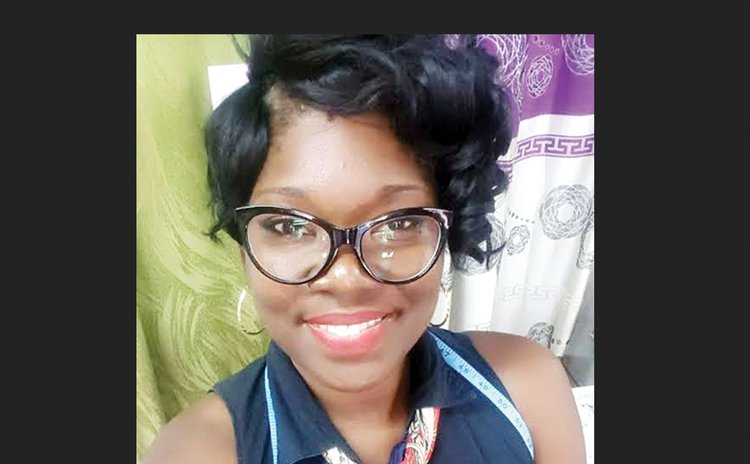 A local fashion designer is living her dream and pursuing bigger ones while showcasing her statement pieces in Dominica and around the region.

Kimara Matthew is the owner and founder of Finesse Beauty House of Fashion, which aims to "help women feel that oneness with their clothing."

Owning a fashion studio did not come easy to Kimara, neither was it her first career choice. In fact, she dabbled in the world of finance as a debt collector almost 13 years ago. This journey began when her inner voice told her it was time to move to higher heights.

"I set up an agency called Debt Solutions I started with five companies and it grew to ten. It taught me that you can be whoever you want to be and your personality makes you the success you want to become," Matthew said.

Working in this field highlighted the importance of having a financial cushion since some months were not as fiscally profitable as others. Her attention then turned to clothing.

"What I did was buy and resell items. I would travel, buy items and resell them. That was a cushion I decided to create," she said.

Shortly thereafter she recognized that people wanted clothes that were uniquely theirs. She identified this gap and stepped boldly into that territory.

"I couldn't sew; I knew nothing about it. I saw an opportunity and decided to contract a seamstress. I would do my sketch, my design, and have her sew it", she said.

Unfortunately, this did not go according to plan. But being resolute in her dream of fashion design she registered for a training course at the Adult Education Division. Her sewing skill did not blossom as she had hoped, but Kimara was not deterred.

"I went and bought all the equipment that I needed, my ruler, sewing machine etc. Then I went to Dupigny, bought the most expensive of fabrics, and said "Kimara, you are ready". So, that is what I did and that is why I am here today," she said.

Over the nine-year existence of Finesse Beauty House of Fashion Kimara notes one area where the fashion industry needs help is changing the mindset that fashion designing is the same as sewing. She also identified the creation of an association to look after the interests of fashion designers as another area to help the sector. She is convinced that mentors sharing their knowledge is also critical.

"For any business person who is starting off, I think mentoring is important," Matthew said.

Another area for improvement is waiving or reducing duties on items imported by entrepreneurs.

"For the entrepreneurs, there should be some concessions for us because at the end of the day we are playing our part, we are building the economy we are creating this domino effect," Matthew said.

Regardless of the struggles, Matthew believes in giving back and has helped over 60 people hone their skills through her STEPs (Sewing, Training, Entrepreneurship Programme). She believes a database or agency would be useful in sourcing talented and interested seamstresses and tailors.

Kimara has made it her point of duty to be branded as a fashion designer, taking the necessary steps to stay in the game.

"I went to China, also Trinidad for fashion school. I am in the first cohort at Dominica State College to do fashion design," Matthew said.

Her future plans include a newsletter, a website to reach a larger clientele overseas, and expanding in Dominica.

"I see a three-storey building with a display of beautiful handmade garments on the ground floor, staff on the first floor, and a large creative space on the top floor," she said. "It may take a while for us to get there but we will definitely get there."

She advises those who have the opportunity to sew well to grab on to it because life does not always go as planned.