King of Kings: an important cultural and tourism product 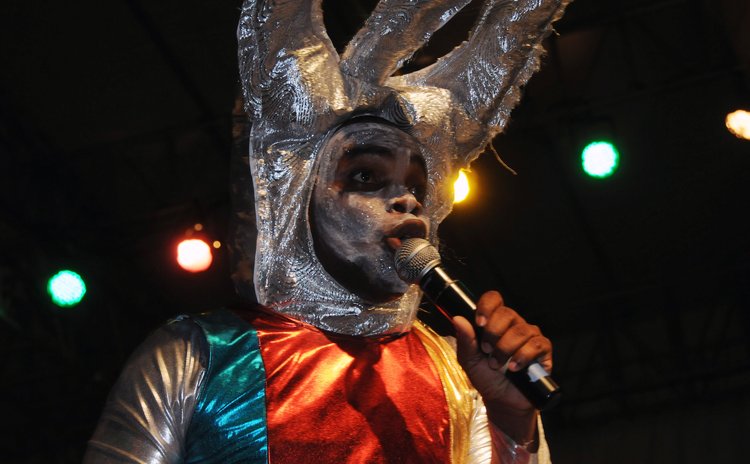 The annual King of Kings calypso competition is being hailed as an important cultural and tourism product and a platform from which to showcase Dominica in a positive light.

The King of Kings Calypso Extravaganza, which is in its 12th year, is held annually in Brooklyn, New York.

Director of Tourism Colin Piper declared the calypsonians ambassadors for local music and culture, noting that they showcase the island on a positive level visually and culturally and can entice foreigners to visit Dominica.

Executive Secretary of the Calypso Association Daryl Bobb, who described the event as a tourism product, urged Government departments to inject more resources into it.

Bobb said the show has stood the test of time and set a standard for itself. It also provides the perfect overseas medium to display Dominican products, including festivals, and even serves as a trade show.