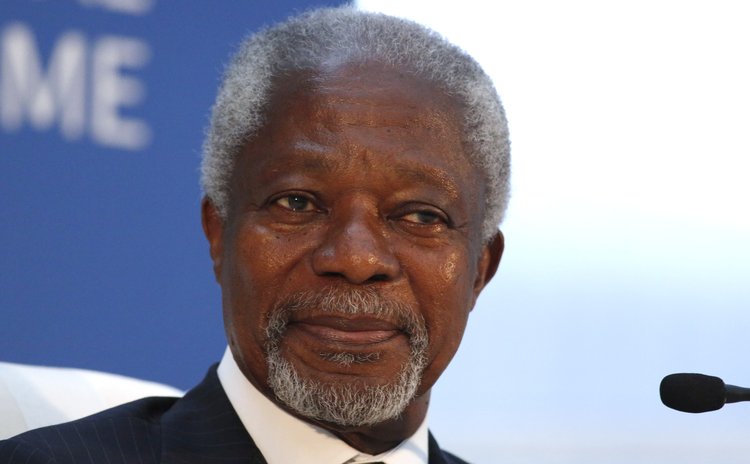 GENEVA, Sept. 5 (Xinhua/Sun) -- The former secretary-general of the United Nations, Kofi Annan, on Friday said the lack of dedicated resources and funds is fuelling the Ebola crisis in West Africa.

According to a statement released by the Kofi Annan Foundation, he highlighted the Ebola crisis in West Africa is a grave threat to public health and the economic impact is disastrous for a region that is struggling to deal with severe poverty and the aftermath of many years of armed conflict.

"Unfortunately, measures such as the imposition of travel bans, may hinder rather than help efforts to contain the virus by impeding the flow of expertise and supplies to the affected areas," he added.

Annan stressed a coordinated response from governments, regional and international organizations were essential. Civil society organizations also, have a critical role to play, helping to ensure that communities are well informed and that dangerous misinformation is dispelled.

He urged donors and other partners in the international community, together with national governments and civil society organizations across the region, to urgently support the courageous efforts of the first responders who are tackling this crisis.

"Without adequate and timely support, the crisis is likely to worsen and create further misery and anguish in West Africa and beyond," Annan added.