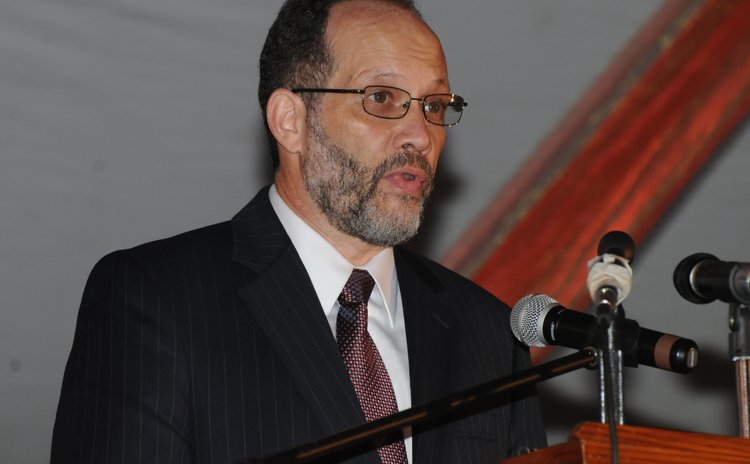 CARICOM Secretary-General Ambassador Irwin LaRocque has extended "deepest sympathies" to the Government and people of St. Vincent and the Grenadines following the tragic vehicular accident which claimed a number of lives including school children.

A bus carrying mostly school children overturned and plunged into the sea along the country's north-eastern coast on Monday. Official reports say five persons were killed, fourteen were Meanwhile, the St Vincent and the Grenadines parliament has been postponed for a second consecutive day as the island copes with the accident.

The Ministry of Health said it could verify that five people were killed as a result of the incident in which the minibus plunged into the sea at Rock Gutter, a community between Owia and Fancy in north-eastern St Vincent on Monday.

Teams Tuesday resumed their search for two people reported missing and the governments confirmed that 10 people had been hospitalised at the Milton Cato Memorial Hospital (MCMH) while four others are at the hospital in Georgetown.

St Lucia Prime Minister Dr Kenny Anthony in a statement Tuesday extended condolences and sympathy to the people of St Vincent and the Grenadines and recalled that just over three years ago, St Lucia suffered a similar tragedy.

Anthony said while he understands "this must be a very difficult time for the people in St Vincent and the Grenadines…a loss of this nature touches all of us throughout the region, and draws us closer together as a people."

"Our children are of paramount importance, and I take this opportunity to add my voice, my thoughts and prayers for the schools, the communities and the homes that have been impacted by the terrible accident that took place on Monday morning," Anthony said.hospitalized and two are still missing.