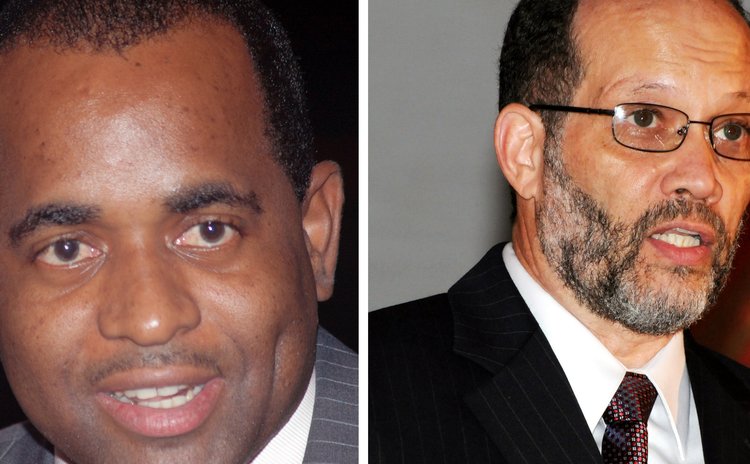 (CARICOM Secretariat, Turkeyen, Greater Georgetown, Guyana) Secretary-General of the Caribbean Community Ambassador Irwin LaRocque has welcomed the news that Dominica has moved closer in its bid to formally recognise the Caribbean Court of Justice (CCJ) as it final court of appeal.

Dominica Prime Minister the Honourable Roosevelt Skerrit announced on Thursday that the government of the United Kingdom had no objection to his country de-linking from the Privy Council. The Dominica Government had written to the British Government last year requesting its 'no objection' to proceed with de-linking from the Privy Council which was a requirement under the Dominica Constitution.

Prime Minister Skerrit said the action of the United Kingdom Government paved the way to take a Bill to Parliament to finally join the CCJ in its appellate jurisdiction.

In expressing his pleasure at the news, Secretary-General LaRocque said: "This heralds a positive start to the year for the integration movement. It is my hope that Dominica will lead the way for those other Member States with similar constitutions. I look forward to the early passage of the required legislation so that Dominica can join Barbados, Belize and Guyana in completing its circle of sovereignty."

The CCJ, with headquarters in Trinidad and Tobago, was inaugurated in 2005 as a two tier court being the sole authority in its Original Jurisdiction in interpreting the Revised Treaty of Chaguaramas which governs the regional integration movement. It is also the final Court of Appeal for those countries which have given effect to the CCJ's Appellate Jurisdiction. (CARICOM Secretariat)