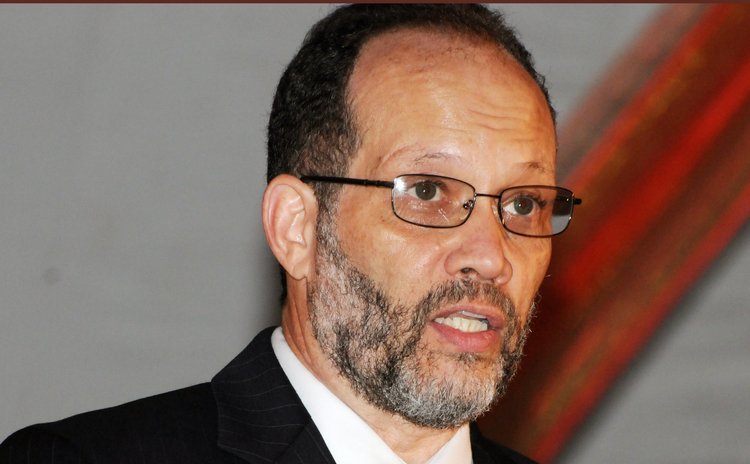 Irwin rewarded with another 5-year term as CARICOM Secretary General

Dean Barrow, CARICOM's Chairman and Prime Minister of Belize, told the press at the recently held meeting in Belize that LaRocque reappointed was unanimous.

"I am as convinced as anyone else, and perhaps more so, that the Secretary-General has done an exemplary job," said Barrow. "His commitment to reform, the changes he has already made along the lines of obliging the Secretariat and the Community to become more productive, more efficacious, are well known; and he's done all this while remaining throughout extremely even-tempered [and] accessible—any head can get him at any time, including very early in the morning."

LaRocque, a Dominican, ends his current appointment in August, when he begins his second five –year term.

Appointed in 2011, LaRocque became the 7th Secretary-General of CARICOM. He succeeded Sir Edwin Carrington of Trinidad and Tobago.