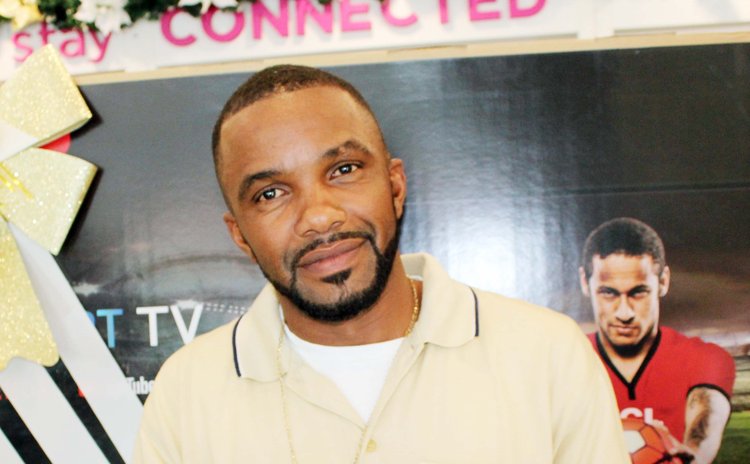 Two Dominica Labour Party (DLP) candidates are to contest the Petite Savanne seat at the upcoming general election. One is independent.

Larry Alcendor who has openly opposed the candidacy of the DLP's Marva Williams said on his Facebook page that "I declare myself ready to represent the people of the Petite Savanne Constituency at their request".

Alcendor attended Bagatelle Primary, Grand Bay Secondary and Goodwill Secondary schools; then he moved on to the Clifton Dupigny Community College (CDCC). He then left for Havana, Cuba where he graduating in civil engineering from university Instituto Superior Politecnico Jose Antonio, Havana, Cuba in 2005.

"I must admit that like every other human being I have committed some mistakes during that period of my life, but I am a survivor. I was determined to succeed in life, I used my weaknesses and changed them into strength," Alcendor said. "In this life one must learn from mistakes, rectify them by asking for forgiveness from the Almighty Father God in whom I put my trust every single day of my life".

Alcendor has been employed with the Government of Dominica from 2005 to present as an engineer in the Ministry of Public Works.

"During these 15 years I have worked in almost every community or village in Dominica in the areas of doing project designs and supervision for road and drainage rehabilitation, retaining and building structures. I have worked relentlessly for the last 15 years in developing my beloved country," he said.

He said that the most challenging times were after Tropical Storm Erica and Hurricane Maria.

"The destruction of the Petite Savanne village was the hardest pill to swallow. Being first hand onsite with the people and helping them to seek the bodies of their loved ones was the worst part. We all went through that pain together but survived and we will keep on surviving and navigating the rough seas presented to us in this lifetime," Alcendor said.

Politics, he said, is one thing that has triggered his attention since he was a little boy.

"It has been in my family for generations. From my great grandfather Rayland St Luce who represented the Grand Bay Constituency for many years; my grandfather, the late Joseph Alcendor also did some representation for Grand Bay constituency; my father Nicholas Alcendor ran for the Labour Party for the Grand Bay Constituency; my uncle Amour Thomas is one of the long-standing stalwarts of the DLP administration for many years," he said.

"I was selected and given a Labour Party scholarship by the late Prime Minister Hon. Mr. Pierre Charles to pursue my studies in Cuba while he was still in opposition in 1999. For

Alcendor says his decision to contest the election is by popular demand.

"I am being asked by the masses of constituents of the Petite Savanne constituency to be the one to represent them in the upcoming 2020 general elections. I am making it very clear that even though I am a civil servant currently employed with the government, that I am, has been and will always be a "Labourite," he said.

He continued, "Ten years ago I ran a primary to be the representative against Hon. Dr. Kenneth Darroux, but I was not successful. I accepted defeat and moved right along and continued serving the DLP administration and government to the best of my ability. Today March 12, 2019 I am saying to the people of the Petite Savanne constituency that Larry D. Alcendor has accepted your request I am ready to represent you. The choice of representation of running on a DLP or independent ticket is in your hands.

"Let the battle begin, Hon. Dr. Darroux has done his time; now it's up to you to choose wisely who want to represent you in parliament. This is serious business; your daily lives and that of your children depends on it. I am willing to walk the walk, to talk the talk and be with you all the way. I am willing to commit myself to your service in bringing to the table my knowledge, experience and skills to the betterment of your livelihood," he said.