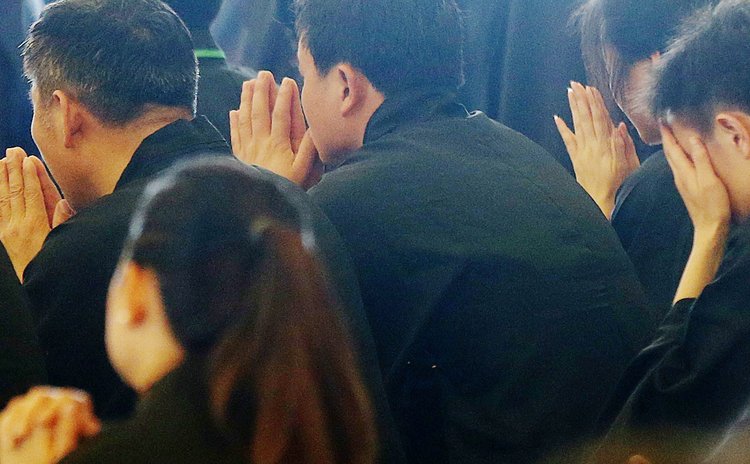 KUALA LUMPUR, March 31 (Xinhua) -- The last conversation between the air traffic controller and the cockpit of the missing Malaysia Airlines flight MH370 was at 1:19 a.m. and the last words were "Good night Malaysian three seven zero," Malaysian Transport Ministry confirmed on Monday in a statement.

It said the authorities were still doing forensic investigation to determine whether those last words from the cockpit were spoken by the pilot or co-pilot.

The minister had instructed the investigating team to release the full transcript which would be made available during the briefing to the next of kin, according to the statement.

Earlier reports said the last words from the cockpit were "All right, goodnight," and the Malaysia Airlines had said the initial investigation indicated that the voice was from the co-pilot Fariq Abdul Hamid.