Launch of Maroons book and play for Literary Festival 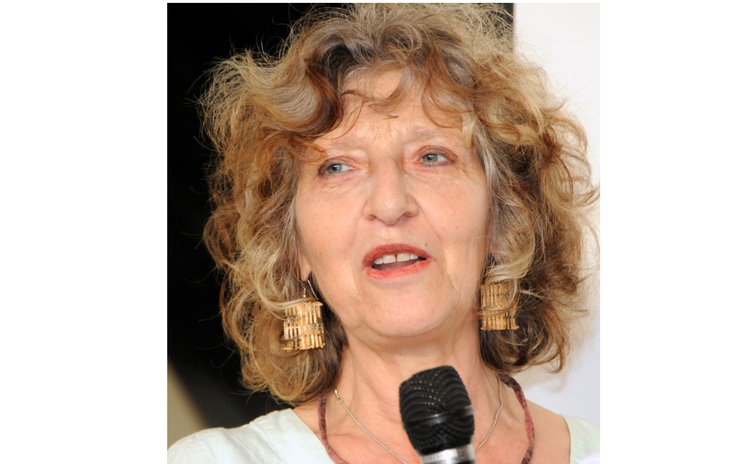 Among the millions of documents in the National Archives in London that record the UK's history are crumbling leather-bound volumes that tell the story of what happened in Dominica in 1814 when the new British governor, a man called George Ainslie, declared martial law, held courts martial of captured Maroons and marched his condemned victims from the courthouse (now the Museum in Roseau) to their death by hanging in the adjacent Old Market.

The evidence from these trials, written down in swirling handwriting by a clerk in Dominica at the time, has now been transcribed and put together as a book, Your Time Is Done Now. The book, with an introduction by Bernard Wiltshire, will be launched on Thursday, 6th August, at Alliance Française, on the first day of this year's Nature Island Literary Festival. A play of the same name (based on the book) directed by Alwin Bully will also be performed at the launch.

Some sections of the play were seen at the Old Market, on 12th July, at the event organised by the 12th of July Movement. On 6th August, the play will feature four trials that illustrate what has been described as "a crime against humanity" by the distinguished British lawyer, Lord Anthony Gifford.

The trials put an end to the Maroons' formidable power which challenged the British Empire and the slave system. But what the evidence of the trials reveals is something very rare in the history of the English-speaking Caribbean. As Professor Gad Heuman, an authority of slavery in the Caribbean: "This is a very valuable book... The documents on the Maroon trials are particularly useful in allowing us to hear the voices of the enslaved." We hear them as witnesses and as defendants. We hear them proclaiming their resistance and their right to be free: "misery and sickness" is how a Maroon called Caroline described her life on the sugar estates.

The evidence also reveals the importance of the relationship between the Maroons in the forests and their allies on the estates. The trials tell us how the Maroons came down to the estates to exchange goods. The Maroons would give wahwah (wild yam) and occasionally crapaud in exchange for items such as salt, herring, tobacco, guns and gunpowder. These items were often purchased at the market in Roseau.

The evidence of the trials also tells us fascinating details about Maroon life and the audacity of the Maroons. For example, a Maroon chief called Elephant from Giraudel raided the Roseau cellars of his former owner's house and made off with a quantity of Madeira wine. This is vivid - and hitherto unpublished - material.

There were trials of Maroons from estates all over the island. At Hillsborough, for example, 20 slaves refused to work and went to join the Maroons in the Layou valley; their "ringleader", a man named Peter was convicted and hanged. Then at Woodford Hill, a slave named Quashie, was convicted of helping the Maroons and he, too, was hanged; his head was delivered a few days' later to the estate manager in a box. The illegality of Quashie's trial was raised in the House of Commons in London.

There are familiar names, too: for example, Garraway, a planter and member of the National Assembly; Savarin, the captain of the Dominica Loyal Rangers (slaves recruited to capture the runaways) and Glanville, who sat as the Judge Advocate at many of the trials.

Governor Ainslie was eventually sacked from his job but not before 577 men, women and children (their names and fates are all listed in the documents) were captured, surrendered or killed. Jacko, for example, is described as "the oldest chief" having spent nearly half a century as a Maroon.

Your Time Is Done Now is more than a courtroom drama. It shows, as Dr Lennox Honychurch has said, that the Maroon movement was "as strong in rugged Dominica as it was in the more widely known case of Jamaica." Such a history deserves to be known.

The launch of Your Time Is Done Now (compiled and edited by Polly Pattullo and published by Papillote Press) will take place at 5.30pm on Thursday, August 6th, at the Alliance Française. The play will be performed at the same time. All welcome. The Nature Island Literary Festival takes place from 6-9 August. The book will be on sale at the launch and through outlets such as Jay's, Papillote, Archipelago, or online.