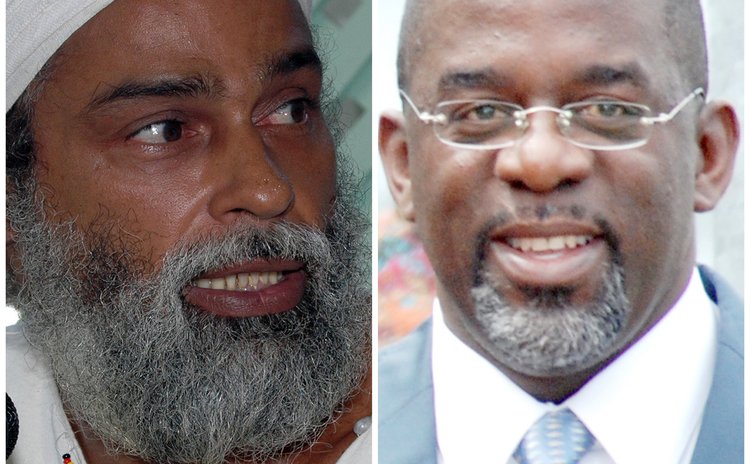 Legal battles are now on in Dominica's civil court between Jacqueline Theodore's lawyer Lennox Lawrence and her daughter' lawyer Henry Shillingford. Lawrence wants Shillingford suspended and debarred as a barrister and solicitor while Shillingford wants the court to send Lawrence to prison and seize his property.

In her claim form, Jacqueline Theodore says Shillingford filed a lawsuit against her in 2014; he represents Farah Theodore, her daughter.

"In this action, the said Henry Shillingford has been personally involved in that matter. He has made several vicious attacks on me, my person and character and I have had to report him several times to the police."

She adds: "The posture adopted by Henry Shillingford, is one of someone who has a personal interest in the case, who is motivated by hate and in pursuit by a personal agenda"

She says Shillingford has also made threats against "attorneys inclusive of my attorney (Lennox Lawrence)."

"Accordingly, I pray that the Honorable court will grant the orders sought in the fixed claim form," she said.

To support her claim, Jacqueline Theodore has also filed several alleged infractions over the years involving Shillingford. The matter, filed on January 14, 2016 came up before Justice Bernie Stephenson on January 27, 2016 but was adjourned to February 28, 2016.

Before that postponement, however, Shillingford told the court that the matter was "vexatious" since he had a re-committal notice filed on October 9, 2015 as the lawyer for Farah Jackie Theodore, who is applying to the court to have her mother Jacqueline Theodore "committed forthwith to the State Prison at Stock Farm for 30 days without the opportunity for satisfaction and release."

The application for re-committal states in part that J. Theodore by herself, her agents or attorneys failed to obey the order of the court dated January 27, 2014. It added that Jacqueline has not paid the debt that the court ordered her to pay although she was sent to prison for 10 days.

Shillingford says that Farah Jackie Theodore is asking the court for a committal order and a sequestration order against lawyer Lennox Lawrence.

Farah Jackie and her lawyer claim that Lawrence, as attorney to Jacqueline, aided and abetted her in the contempt of court issue, in her breach of her fiduciary duty as trustee as well as to breach her oath as executor.

That matter is now before Justice Errol Thomas. Lennox Lawrence has asked the court to grant him an adjournment because he is seeking a senior counsel to represent him.

"This matter is very serious and I must get proper representation," he told the court.

For lawyer Shillingford or lawyer Lawrence to have their wishes satisfied the Caribbean Supreme Court Act has to be invoked. That Act requires that two judges agree that taking action against the lawyers is justified.