Lawyer vs Lawyer court battle has been adjourned 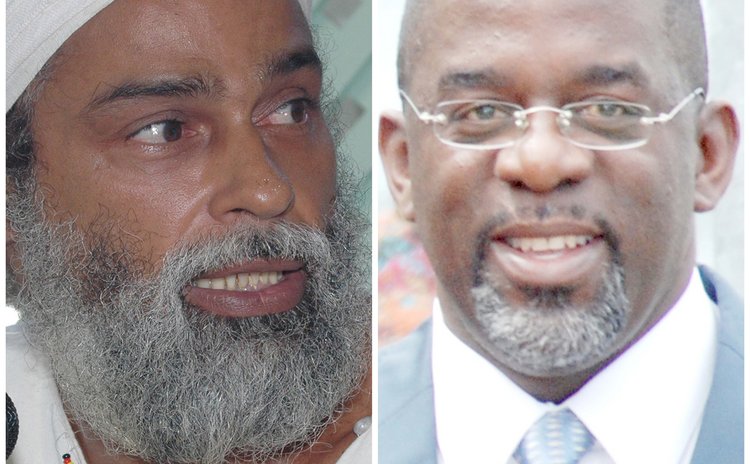 Theodore, through her lawyer Lennox Lawrence, has filed court documents alleging that Shillingford who has been a practicing lawyer in Dominica for over 20 years is "not a fit and proper person to be a barrister and solicitor of the Eastern Caribbean Supreme Court and should be debarred."

The issue came up for hearing last week before Justice Bernie Stephenson; however, it had to be adjourned after Theodore's lawyer filed new documents a few hours before the matter was to be heard.

The battle resulted in Jacqueline Theodore, who is the executor of the estate of her husband, the late Ferdinand Theodore, being jailed for one week after she was found to be in contempt of court.

Subsequently, Farah Theodore filed more documents asking the court to cite Jacqueline Theodore again for contempt, have her removed as executor and also charge Lawrence for violating his oath as an officer of the court and have him held also in contempt and jailed. That matter is before Justice Errol Thomas.

But Shillingford has described the attempt to have him debarred as "a conspiracy for the administration of justice."

He also complains that every time the case is being called members of the Special Services Unit (SSU) are deplored in court; regular police officers are used during other cases.

"This is so improper," he said.

He argues that no client has made complaints of dishonesty against him and he has never paid any fines to the court even if he admits that he has had some personal infractions with the police.

"This is a person who is sour and bitter at me for getting her to jail for being in contempt; it is an abuse of the process and is unprofessional conduct," he said.

The Dominica Bar Association should decide on the matter, he said, especially given the fact that there is no Legal Professions Act in Dominica to regulate lawyers' behaviour.

"This should be a private affair and be held in chambers; they have sordid my reputation and I need an apology with cost. This matter should be struck out," he said.

However, in documents filed before the court Jacqueline Theodore claims that Shillingford has verbally attacked her and her lawyer on several occasions and he has had several brushes with the court and the law and thus he is unfit to be a Barrister and Solicitor and he should be debarred.