Legal aid wanted for the poor 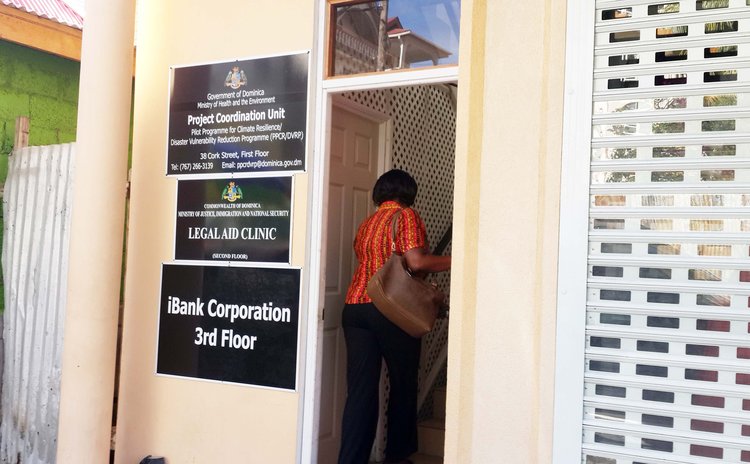 A glaring failure of the arraignment of accused people at the opening of the September criminal session at the Roseau High Court was the absence or lack of intervention by the Legal Aid Clinic during the proceedings.

The Dominica Government established the Clinic more than 10 years ago to assist people without the means to afford legal representation. Sitting judges, in particular Justice Birnie Stephenson ensured that such persons got assistance even as just a friend of the court when the Legal Aid Clinic's presence was absent.

During the arraignment on Tuesday September 29, 2015, quite a few of the defendants appeared before Justice Errol Thomas without counsel. In one case, the lawyer who had been given $1,900 only the day before could not represent the man he had represented at the Magistrate's Court because he had not been properly retained.

About four lawyers, Darius Jones, Wayne Norde, Kondwani Williams and Dawn Yearwood-Stuart stepped forward to give assistance as friends of the court with Williams in the end taking up the cause of the man who is charged with unlawful sexual intercourse and indecent assault.

It was very much to the surprise of The SUN's reporter that he learnt from two of the three state prosecutors that the Legal Aid Clinic had a representative in the court at the time.

There was one matter where a man was charged with burglary and was asked to plead one way or another. Completely lost and out of his depth, and looking around for whatever help was forthcoming he blurted out "guilty". Justice Thomas set sentencing for October 16, 2015.

Eight murder cases including two re-trials were on for the session. The siblings Hubert Xavier, Lauretta Xavier and Manuella Williams would be re-tried for the death of their Harrison Williams at Soufriere on Friday September 24, 2010. They were convicted and sentenced to 15 years in prison in 2012 before the OECS Court of Appeal ordered a retrial. The trial of the Soufriere siblings is set for November 23, 2015.

The Eastern Caribbean Court of Appeal also ordered a retrial in the case of Shane Degallarie who stabbed to death 19-year old Justin Julian Joseph of Fond Cole in Pottersville on Friday April 23, 2010 with the retrial date of Degallarie set for November 30, 2015.

In between, four men had matters against them discontinued by the State.