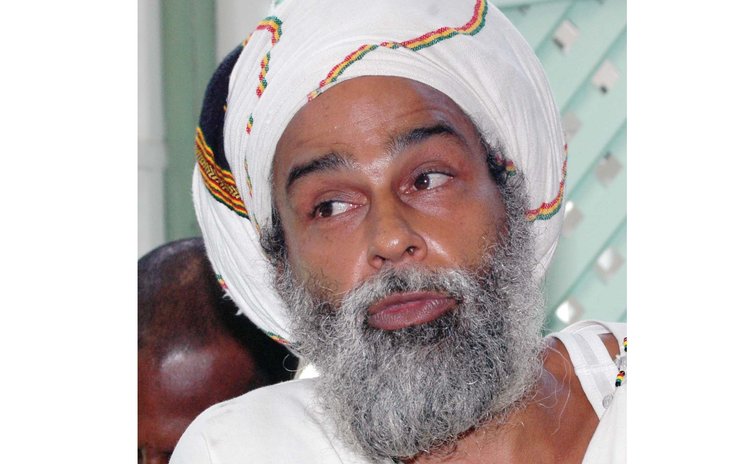 If Dominica is the 'Nature Isle', why does it ban a plant with provable benefits to human wellness plus exceptional potential to boost the economy?

Cannabis-the plant in question-has been used since ancient times for paper, textiles and cordage, as well as for its medical and psychoactive properties. Yet it is banned in Dominica.

Speaking in the context of Dominica's efforts to promote a 'green' economy, attorney-at-law Henry Shillingford asked incredulously, "How can you make a plant illegal?"

Shillingford, a longtime pro-cannabis advocate, believes the ban is part of the island's inheritance of a perverse Western-dominated colonial culture that methodically moved people away from nature.

As he sees it, the anti-cannabis campaign is nothing more than an anti-nature campaign, which he deems as "virtual insanity" for a Nature Isle purportedly pursuing a sustainable 'green' economy.

In fact, he said the "Nature Isle" label puts Dominica in a perfect position to legalize cannabis and promote its medical and mood-altering benefits and use it as a source of strong, versatile fibers.

Shillingford is fully aware of the arguments against legalizing the herb, but he believes most of these are fueled by misinformation and disinformation.

He thinks a lot of misinformation comes from flawed studies in societies with an unwelcoming view of marijuana, while disinformation is part of the hidden agenda of 'big business'.

If cannabis is a 'gateway drug', he said, then it is the gateway to an environmentally friendly society in which industrial processes would shift from being technology-based to nature-based.

In his view, the negative image of cannabis portrayed in Western culture is false and Dominica must legalize and embrace the herb to take full advantage of its health and economic benefits.

He pointed out that Dominica could cultivate hemp to produce paper, fabric, construction materials and other useful products, thereby creating a new, viable industry.

Imagine the enormous benefits to the nation of a plantation of hemp-grown without interference from the police-for the sole purpose of producing paper, Shillingford said.

He remarked that the island can make all the paper it needs and more with a factory on a 20,000 square foot lot, thereby generating several spin-off benefits like creating jobs and increasing exports.

And there is supporting evidence. According to hempbasics.com: "On an annual basis, 1 acre of hemp will produce as much paper as 2 to 4 acres of trees. . . all types of paper products . . ."

Shillingford also suggested that Dominica can use hemp to produce the building material 'hempcrete' as a 'green' alternative to concrete.

It adds that hemp oil can be used to create bio-fuels that could replace gasoline because "unlike fossil fuels, biofuels are renewable and produce less of the greenhouse gas carbon monoxide".

Shillingford argued that states where cannabis has been decriminalized recently have reaped significant economic rewards, especially in terms of job creation.

He might be right. According to the Chicago Tribune, in 2015, the legal marijuana industry in Colorado created more than 18,000 new full-time jobs and generated $2.4B in economic activity.

And a Marijuana Policy Group Paper examining its impact on Colorado's economy found it was the second largest excise revenue source, with $121M in sales and excise tax revenues in 2015.

Shillingford believes it's absurd that the 'Nature Isle' maintains a ban on cannabis despite a ton of evidence of its value, to the extent that merely possessing cannabis seeds is a crime.

Regarding its effects on health, Shillingford said he has used cannabis since he was 13 years old without ill effects, adding that there is no evidence attributing it to a single death, unlike alcohol.

He said emphatically that, based on his personal experience, general knowledge and research, the supposed negative effects of cannabis on health are either grossly overstated or myths.

Shillingford argued that he knows many persons who have used cannabis in Dominica for over 50 years with no ill effects, and there is no credible evidence that it has damaged them or society.

The Organisation for the Legalization of Cannabis wants its use limited to persons over 16 years old, but Shillingford is against limiting the amount of cannabis plants allowed to individuals.

And he believes that most of the psychological and psychotic problems seemingly associated with the use of marijuana below that age stem from using it in a society that is hostile to its use.

He pointed out that legalizing cannabis would take about 18 months from the date of the decision to facilitate changing the laws and, possibly, a public awareness campaign.