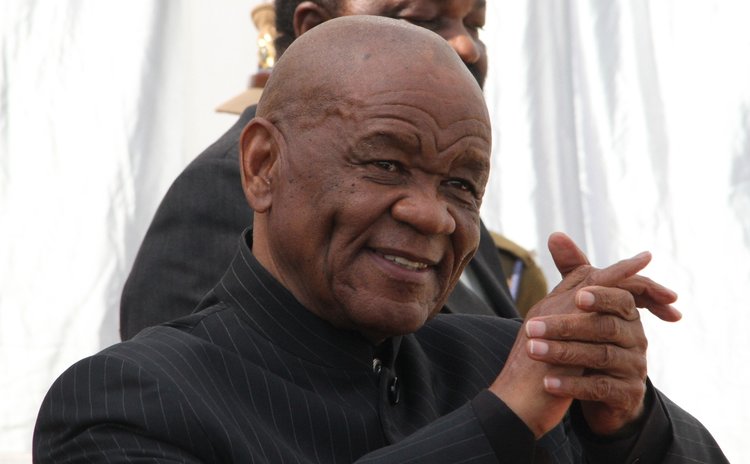 "Constitutionally, in the absence of the prime minister, the deputy prime minister takes the reins," Selibe Mochoboroane, Minister of Communications, Science and Technology told media.

"For now there hasn't been any arrangement, but it goes without saying the deputy prime minister will still oversee other issues that need to be taken care of until the Prime Minister returns," added the minister.

Early Saturday morning, the Lesotho military raided the house of Prime Minister Tom Thabane, seized the police headquarters and the Mabote police station in the capital city of Maseru.

Thabane fled to neighboring South Africa for fear of his life, under the help of a group of South African Special Forces, said South African's Sunday Times on Sunday.

Pretoria said it was consulting other regional governments about how to respond to the crisis.