Letang: We are frustrated 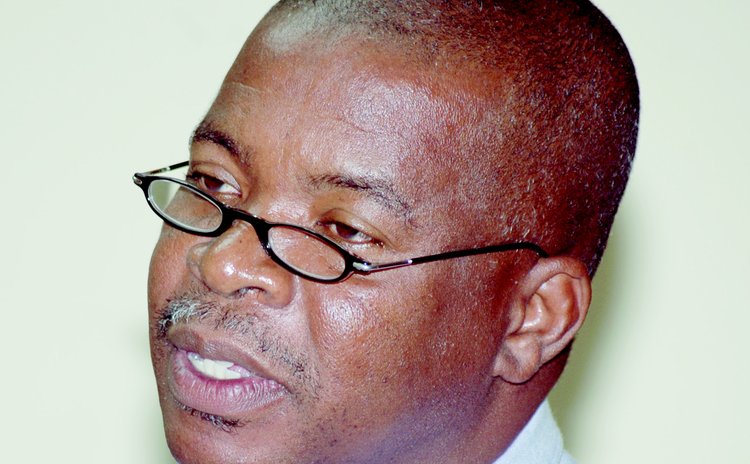 Despite the heat of general elections, Dominica Public Service Union (DPSU) general secretary, Thomas Letang is hoping that "common sense will prevail" and the Government will call the union to the bargaining table.

Government and the DPSU are currently engaged in a potentially bitter salary negotiations battle. The Skerrit Administration initially suggested a wage freeze or zero percent salary increase for the period 2012 to 2015, but this has been rejected by the DPSU.

The union is proposing a salary increase of three percent to four percent and three percent respectively for the triennium 2012/2015.

Letang said the DPSU has sent several letters to Government requesting the commencement of negotiations but the letters have been ignored.

"Government has not called us to the table yet and sometime last week, we wrote to the Prime Minister expressing our disappointment and frustration that we are so close to the end of the triennium and in our letter we called on him to use his influence to ensure that we commence negotiations as a matter of urgency," Letang said.

He warned that the fact that public officers have not protested in any way does not mean that "they can't or are afraid to do so."

Letang said: "In our proposal to the government, in our overview we indicated or we emphasized the fact that the Dominica Public Service Union has been encouraging its membership to contribute to economic growth and development of Dominica to the very best of its knowledge, ability and talent."

He says that they are fully convinced that their requests for salary increase for public officers and their proposals are "rational" and he is at a loss to understand why the delay in calling the DPSU to discuss the matter.

The executive of the union will be meeting this week after which the membership will be called in for an update and, Letang said, the executive will abide by the decisions of the membership. "We will advise them. It is more than frustrating and the next move is to call in our members and it will be time for decision," he said.

He continued: "We have been in contact with members, because people are constantly calling us to find out what is the latest position… members are expressing some degree of frustration because we are almost at the end of the last financial year in the triennium, which means that by next year, 1st July, public officers salaries should be up for review."

He added:" We are being very cautious, meaning that if it reaches the point where something has to be done, whatever we decide on, whatever we agree to do that we would want to be very effective and we would want to ensure that we have the full support of our members…our concern right now is not whether our submission is fair or unfair, what we are interested in is to commence negotiations, we are fed up and it is very frustrating".

In early October Letang accused the government of "not interested" in negotiating a salary increase for public servants.