Let's go to the Semis 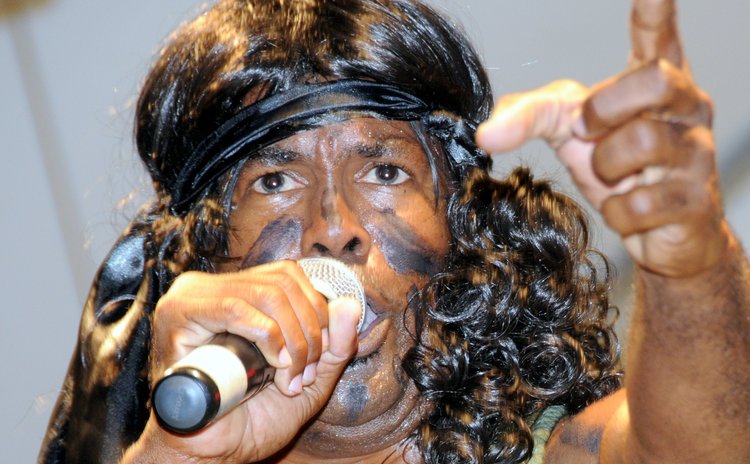 Last night forty calypsonians, dressed in their Quarter Finals best, sang their hearts out, danced the soles of their shoes thin while dreaming dreams of being monarchs in the kingdom of calypso.

Many were disappointed, considered by their fans to be harshly judged by men who think they know all about lyrics and melody and presentation. So, Soul Pus stroked his whiskers and put his furry tail between his legs; Ghetto Prince went back sulking to his princess in the slums of calypso; Triumph hoped he'll blow his bugle triumphantly next year; Trendsetter prayed he's not setting a trend of failing to get to the finals; and the Man Himself led Lady Star, Checko, DeRos and Sugar S to the spectator gallery in the Semi-finals.

The 20 who lived to fight at the Semis on are: