LIAT prepares for move to new airport terminal in Antigua 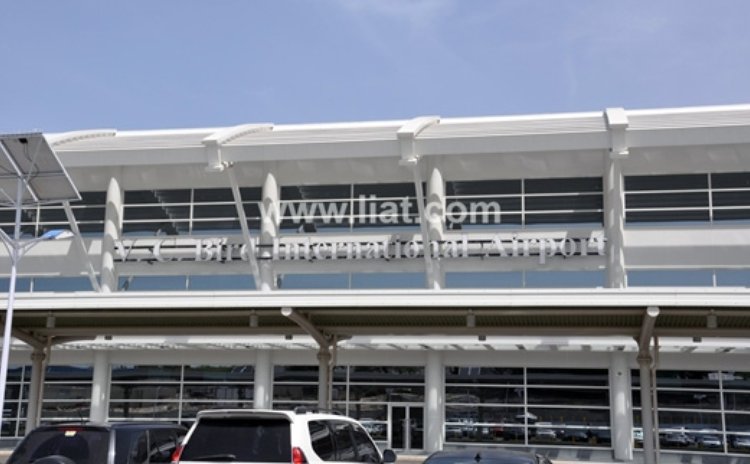 On Thursday, July 2, LIAT together with other carriers and their staff, participated in a full-scale simulation exercise at the new terminal building, which was done to test the various systems and to highlight any issues ahead of the official opening of the new facility.

Dozens of people, including LIAT employees, participated in the simulation exercise. They first checked in, went through immigration and security on the upper level of the terminal and prepared for departure through the allocated gates. They then proceeded through immigration, before collecting their luggage and going through customs and exiting the terminal.

Several agencies took part in Thursday's exercise. Among them, ground-handlers, representatives from the Eastern Caribbean Civil Aviation Authority, the Ministry of Civil Aviation, customs, immigration, red caps, taxi operators and dispatchers, as well as personnel of all key airlines serving the island.

Among the systems and facilities tested were the departure check-in counters, signage, escalators and elevators, security, immigration, jet-bridges, baggage carousels and public address systems. At the end of the exercise, all participants handed over to the Antigua and Barbuda Airports Authority (ABAA) their completed survey forms, providing first hand feedback on the customer experience and details of any issues they felt needed addressing.

The airport terminal, built by the China Civil Engineering Construction Corporation, has 14 departure gates, modern security screening facilities, as well as a VIP lounge. A mini food court and various concession outlets should be opened in due course, ready for the opening.

Officials say when the terminal opens it could be the most advanced in the region.