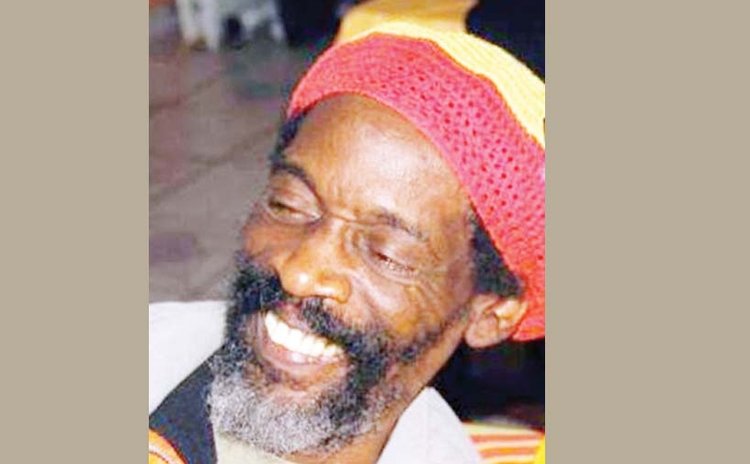 Grand Bay, a.k.a. "Sout' City", and "Gwanbé" in Kwéyòl, is often associated with Dominica's rich cultural heritage, the Nature Island's political and social landscapes, and sports.

The community has had a netball team, a cricket league named after one of the sons of its soil, and a rich basketball history which dates back exactly 51 years this year.

Grand Bay also bears the accolade of being the first community outside of Roseau to field a team in Dominica's national basketball league. And this first occurred only two years after the inauguration of that league which, initially, comprised a single division with only four teams.

The Dominica Chronicle of Saturday 13th January 1968 carried an article entitled, "New Basketball Team Formed". That was in reference to NATIONALS, the first basketball team to emerge from Grand Bay.

Basketball in Grand Bay began on "holy grounds" in 1967, on the premises of the Roman Catholic Church; that was reported in the Chronicle's story on Nationals.

Perez also gave an insight into that historic move and noted, "Basketball really started [in Grand Bay] when the YCW (Young Christian Workers) had a wooden pole and hoop (like netball)." Perez further noted that they were permitted to play on Sundays, but the players had an "agreement" with the Parish Priest that there would be no bouncing of the ball while Mass was in progress. And this rule was always adhered to.

Perez went on to explain further that Patrick Henderson, some other players and himself had the "SMA experience"; Stowe had played with Limers. And so they began bouncing 'ball and later put up the first pipe-pole and backboard, then the second pole and backboard after extending the court in the direction of the church.

Nationals, which comprised 100% Grandbarians, played in DASA's national league for only three seasons before bowing out of existence.

Their first encounter under the lights an Wozo - the national league was played exclusively on the St. Mary's Academy Court - was an exhibition match against another debutant, Falcons. That match bounced off on Sunday 21st January 1968, a few days before the official commencement of the 1968 basketball season.

Five days later (26th January), Nationals played their first league match, against St. Mary's Academy (SMA). However, the Grandbarians received a rude awakening in their maiden encounter when they were blown out 23-47 by the school boys. Augustus "Perez" St. Hilaire was the team's top-scorer with 14 Pts.

Friday 10th February saw Nationals come up against another debutant, Caroni Cardinals. According to the bi-weekly Dominica Chronicle of Wednesday 14th February, the "match promised to be very interesting when St. Hilaire sunk in two quick baskets to put Nationals 4-0 in the lead. Minutes after, the Cardinals settled down and by employing the 'fast break system' were able to pile up 35-16 at the interval.

"After the interval it was a one-sided affair, the final score being 91-23", with Cardinals almost quadrupling Nationals' score overall.

The boys from Lalay "broke their egg" when they defeated Dominica Grammar School, but later got swamped by the league's defending champs, Atoms (82-41), in what was described as "a very exciting match". Here again, St. Hilaire burnt the nets with 21 Pts.

By mid-March that year, Nationals was tied with SMA in the standings with 3 wins and 3 losses, and by early May they had won 5 of their matches. They probably ended their first season in 5th place among the eight teams.

Importantly, however, later that year Nationals' ever consistent Augustus St. Hilaire went on to gain selection to Dominica's 1968 (second) Island Team, becoming the first Grandbarian and out-of-town player to be selected to Dominica's "national" basketball team.

Nationals' participation in the two-round 1969 national league was a very interesting one. The team and two of the others who competed in 1968 were moved down to the newly-formed Division II, which was completed with a second SMA team.

From available scores, in 1969 Nationals lost twice to Falcons - one of the other teams moved to the league's lower Division. Their scores were 32-49 in the first round, then 40-62 in the second.