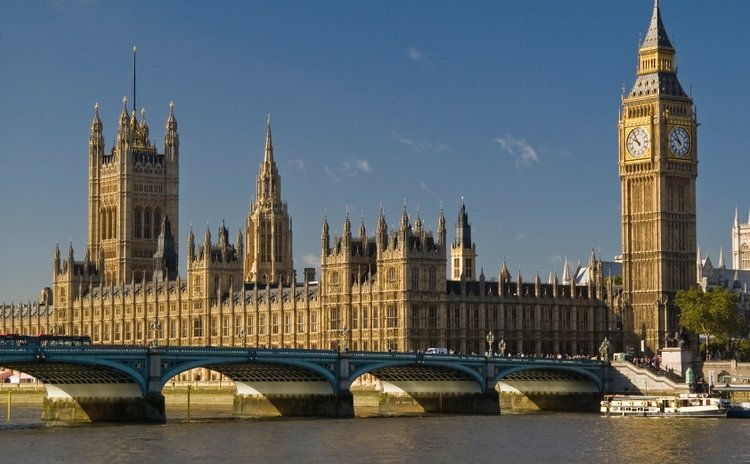 LONDON, Sept. 16 (Xinhua/Sun) -- London is the only city with the highest number of top-rated universities across the world, according to the QS World University Rankings released Tuesday.

Harvard University stands at fourth place, while University of Oxford ties with UCL for joint fifth.

"These rankings consolidate London's position as the education capital of the world," Mayor of London Boris Johnson said Tuesday.

"Nowhere else will you find such a critical mass of top universities within just a few miles of each other, all providing an excellent education and producing graduates who go on to be leaders in their fields. From accountants to zoologists, I'm proud to say that London universities are at the forefront of teaching and research," he added.