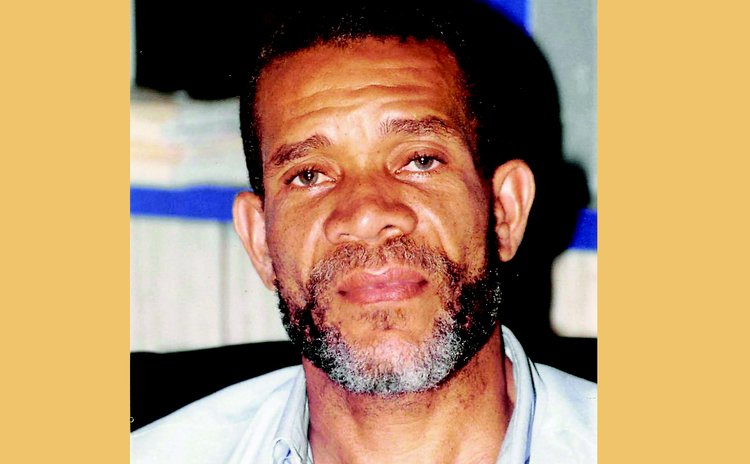 The agricultural and business sectors of Dominica are mourning the passing of Luke Prevost, the brother of former Roseau Central Member of Parliament, Norris Prevost.

Luke or "Lukie" as he was most affectionately known is the husband of nutritionist Jacqueline Lancaster-Prevost.

Well known in the banana industry of the Eighties where he worked for decades Prevost was also as manager of Antilles Cement Lumber Ltd and CIMPEX, a seller of household furniture and appliances.

"I am a bit shocked and saddened by the death of Luke Prevost because although I knew about his illness I did not expect his death to come so quickly. We would always meet in town and use the opportunity to catch up on politics, business and a mixture of things," said Solange Malgoire who worked with Prevost for over ten years at CIMPEX and Antilles Cement.

"We will miss a good man not only in the farming sector but also in business as well. He was a team player, motivator and hardworking individual and was someone who would work beyond the boundaries with his team to achieve success."

Edison James, the former Prime Minister and former manager of the Dominica Banana Marketing Corporation (DBMC) said he was a childhood friend of Luke Prevost.

"Luke and I go back a number of years, I am about six or so older than him but we grew up a stone-throw away from each other at Weirs in Marigot. We first worked at Wet Area Experiment Station where I was the agronomist and he was what they call at the time counterpart agronomist," James said.

"He then left to study at Reading University where I also studied. We met up again at the Dominica Banana Growers Association (DBGA) and at that time the banana industry was in "crisis to recovery" as it was termed and he was the Operations Manager and I was the General Manager."

James said Prevost was "an outstanding and dedicated individual."

"I can say that during the time that I've known him and also worked with him, he was the most dedicated worker, a serious and reliable person. Luke would not stop until a task had been completed. He was also a gentleman who was easy to get along with," James said.

"You would have thought that he had no emotions because you just wouldn't see him rattle even when things were rough and difficult at times in the industry as operations manager tasked with the responsibility of getting the industry back on its feet and he did that outstandingly well."

James continued: "A very dedicated and loyal person and knowledgeable about the industry...I also knew and interacted with him when he was at the DAPEX and he had some sound ideas on moving the industry forward but unfortunately one of his major efforts and proposals in getting it on his feet did not meet the support it needed at the time. But that is history.

"The country has lost a capable man and the agricultural sector has lost and outstanding son.

"I wish to extend condolences to his wife Jackie and his children. May his soul rest in peace."