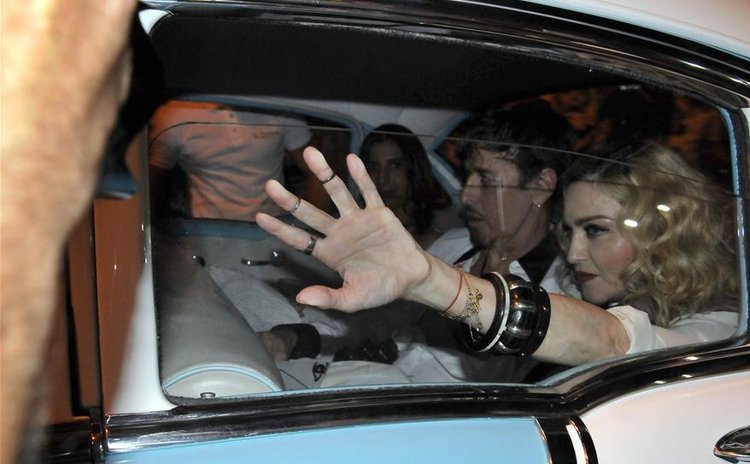 HAVANA, Aug. 16 (Xinhua) -- American pop star Madonna celebrated her 58th birthday Tuesday with a stroll through the streets of Old Havana where she was noticed by the locals.

Locals took pictures of her with their phones and one group sang "happy birthday" in Spanish.

The singer is on a private visit to Cuba since Monday, together with a group of family and friends including her daughter Lourdes Leon from her first marriage to Cuban dancer Carlos Leon.

The popular singer began her birthday celebrations a few days ago in Africa, where she enjoyed different rituals.