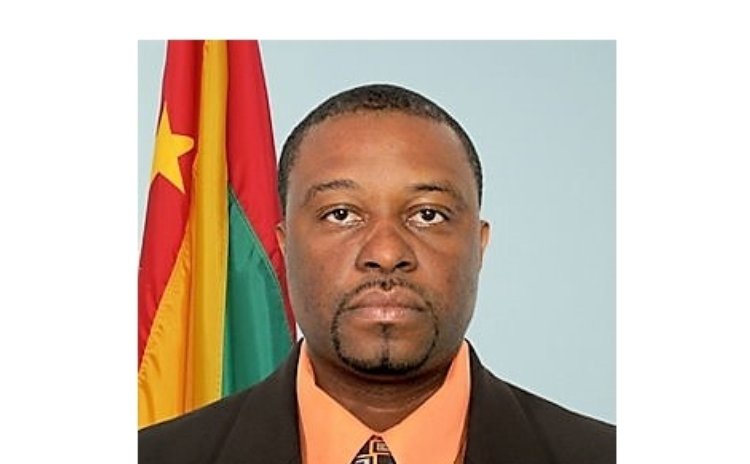 Five years after taking up a post of magistrate in Dominica, Grenadian lawyer Arley Gill has decided, for personal reasons, against renewing his contract.

A former National Democratic Congress (NDC) government minister in Grenada, Gill, whose appointment caused a stir here had gained the respect and admiration of members of the legal profession in Dominica.

Attorney-at-Law Wayne Norde said Gill was a fair-minded Magistrate with a deep understanding of the law.

"I will use one word to describe His Honour Mr. Gill and that is "fair," Norde, who frequently appeared before Gill, told the SUN.

"No one can question any of his decisions while he served on the Bench…the accused or the defendants, no matter how he dealt with them, they were not aggrieved based on the way he communicated with them and the way he explained his decisions to them," Norde said.

Norde described Magistrate Gill as "very fair and reasonable in his decisions."

"I also deeply appreciated his deep knowledge of the law, the way he dealt with the law and the facts in a case; he looked at things objectively," Norde said.

Gill presided in the north of the island and sat in Roseau once a month. Norde said during his tenure that part of the island was "a better place".

"He has done great work in Dominica; it's sad that he has decided to depart and it's going to be very difficult to get a proper replacement for him," Norde said.

Glen Ducreay is another lawyer who also frequently appeared before Magistrate Gill.

"He exercised a very high degree of professionalism, objectivity and impartiality in deciding his cases. One of the things that I always admired about him, is that he decided his cases based on the law, by applying the law to the facts," said Ducreay, who also complimented Gill for his ability to move cases quickly.

"If he saw that the matter was not going anywhere he would call the parties to his chambers to discuss the way forward and always tried to have matters settled out of court if possible," Ducreay said.

At a parting-ceremony held in his honour in Portsmouth on June 1, 2018, Magistrate Gill said that he was satisfied that he administered justice in Dominica fairly and impartially.

"I leave with no regrets," he said.

Gill left Dominica on Sunday, June 3, 2018 for Grenada. A replacement for Magistrate Gill has not been announced.