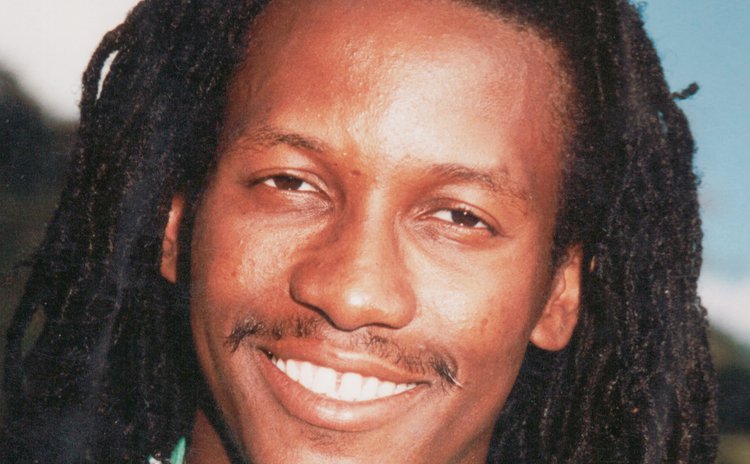 Magistrate Pacquette's court room exploded on Monday when an application to migrate for employment purposes was objected to and then denied on behalf of a former captain of the Dominica football team.

According to Lawyer David Bruney, who is representing defendant, former national football team captain Kenrick "Solkar" Emanuel, his client was offered an attractive position at his former work place in Anguilla, where he was released years earlier during the recession.

Bruney presented a signed letter sent to Emanuel via electronic mail, but the prosecution headed by Inspector Michael Laudat objected saying that the letter must be authenticated and must be accompanied by a work permit, and then an informed decision could be made on the matter.

He also argued that his bail conditions indicated that one must surrender all travel documents and stay away from the witness.

Under oath the defendant was questioned and he informed the court that he would be working with the company and would be able to care for his wife and two children, an adult and a 13 year old, that he is unable to do now, since he is unemployed. His intended date for departure was 6th January 2014.

When Magistrate Bernard Pacquette informed the court that the application was denied, but can be reapplied for, Bruney lost his temper with the Prosecutor telling him that he should be ashamed of himself.

"It's absurd and ridiculous!" he said to which the prosecutor called on the court for protection.

The magistrate told Bruney that he had never seen him lose his temper, and that he was taking the matter too personally. But Bruney said "it's a season of goodwill," clearly meaning that consideration should have been given to the application and he shouted "sometimes things have to be personal".

Emanuel is an artistic painter and football coach and lives in Bath Road, Roseau. He represented Dominica for 15 years on the national team and was captain for six years. He won several awards during his career.