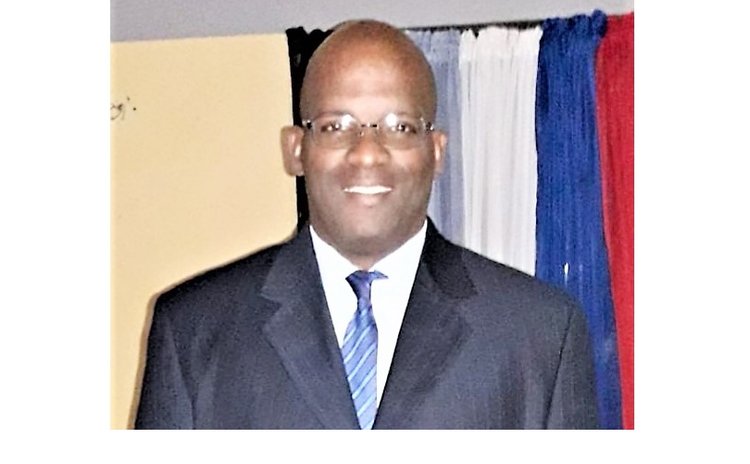 The executive of the Mahaut Bus Drivers Association (MBDA) is intent on protecting members from contracting the coronavirus by doing what they feel the government should have done.

In early August Dominica went into lockdown mode and implemented a number of measures to restrict the movement of people hoping to halt the spike in COVID cases.

Initially, the government had implemented a curfew of 6 p.m. to 5 a.m. on weekdays and a complete lockdown on weekends, with a few exceptions. Later on, the curfew was lifted and business hours were extended.

Bernard Coipel, president of the MBDA which has a membership of 57, believes this was a hasty move.

"We should be under curfew still, that's my opinion," he told The Sun. "Because we have a lot of people still roaming the streets knowing that they have nothing to do outside," he said.

He is disappointed that so many young people are disregarding this particular protocol, pointing out they can bring viruses home to the elderly.

"My cousin in Canefield, he said my grand aunty passed… her great-grandchildren who brought it [the coronavirus] in for her," Coipel said.

Coipel feels the government also lapsed in managing the situation by allowing three passengers to a row on a bus.

"We are not seeing the social distancing on the buses and I believe that is where the cases keep rising," he said.

The association's president had suggested fewer people per busload but this did not sit well with the wider membership.

"I had a meeting with two of the executive members where I said to them 'we need to do what the government failed to do'. We need to reduce the number of passengers from three to two per row," he said.

Sadly, one of the complaints is drivers are not making enough money to warrant fewer passengers per trip.

"As a matter of fact, several of them said 'boy, Coipel, we not getting 14 passengers to go down right now," Coipel said.

Coipel finds it odd the authorities will allow three people to a row on a bus, yet restrict church gatherings to first ten, then 25 people.

He believes the reason for this decision is the inability of the government to fork over another stimulus package for bus drivers.

"The government probably does not have the money to give a stimulus package this time, because there is nothing going out, nothing coming in at this time," he said.

The recent increase in fuel prices has not made it any easier for the bus drivers who are struggling to make ends meet. The increased cost of fuel, coupled with money spent on sanitizers for the bus and passengers makes it even more difficult.

"Maybe if the government can reduce, the price of gas to about ten dollars a gallon, maybe the bus drivers can work out something from there," he said.

On the contentious topic of vaccinations, Coipel's stance is this: "I am not going to prevent anybody from taking the vaccine. Taking the vaccine is your responsibility. That is a decision for you to make."

As regards antigen tests, he is of the view that "bus drivers on a whole should do their antigen test every five days. You deal with passengers. A COVID case board the bus and pays you, that's it, you collect the money, you forget yourself, and your nose scratch you."

The plan is to propose antigen testing to the executive and the wider body at a later date. Unfortunately, the Association is unable to mete out any penalty for those who fail to comply.