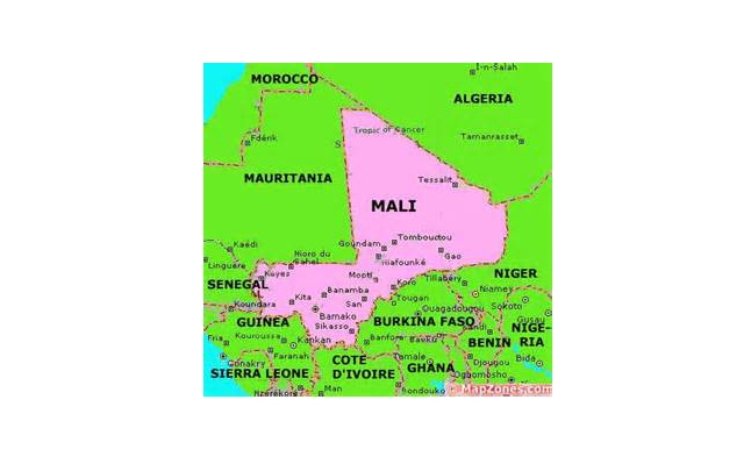 BAMAKO, Oct. 24 (Xinhua/Sun) -- The first case of Ebola virus was reported on Thursday in western Mali town of Kayes, the country's health ministry has said.

The statement from the health ministry said the victim, a 2- year-old girl who had come from Guinea's Kissidougou town and admitted at Fousseyni Daou de Kayes hospital, turned out positive after her blood samples were tested.

The sick child and the people who had contact with her in Kayes were immediately identified and taken care of in accordance with the recommended procedures, the statement said.

Mali's health ministry which took all necessary measures to avert the spread of the virus, reassured the population on the measures taken and appealed for calm.

The health status of the infected child has considerably improved due to the good work of the medical workers, the statement added.

The ministry advised the population to avoid making unnecessary visits to Ebola hit regions and to respect hygiene measures proposed by the government.

Mali has not yet closed its borders, especially with the neighboring Guinea, which is one of the most affected countries, arguing that such a measure has not yet been proposed in the health regulations by the World Health Organization.

The non-closure of the border has also been justified by the "implementation of preventive measures, especially at the Bamako Senou airport. In this regard, all passengers entering Mali are tested to evaluate their temperature."

Mali has adopted a national contingency plan whose objective is to prevent the spread of the haemorrhagic Ebola fever. Recently, tests of experimental vaccine were carried out on human beings in Mali by a team of U.S. and Malian scientists, to reinforce the war against Ebola virus