Man gets eight years in jail for attempted rape 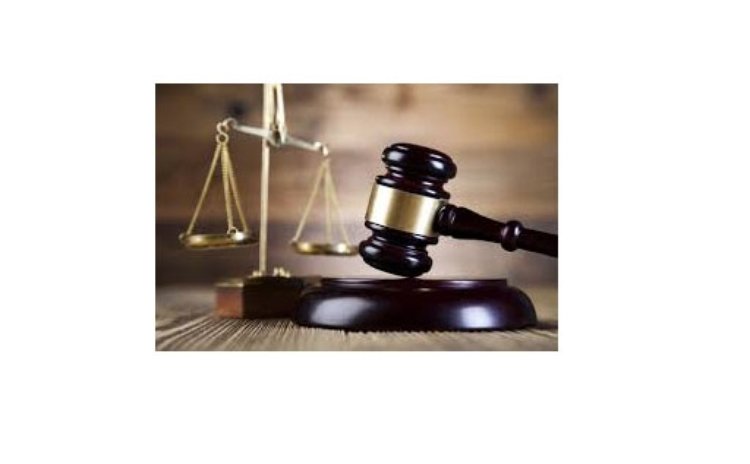 A male adult from a western community is now serving eight years at the Stock Farm Prison for attempted rape. He was sentenced by trial judge Justice Veronica Charles-Clarke at the Roseau High Court on Wednesday April 17, 2019.

The prisoner, Umar Abraham, was found guilty of attempted sexual intercourse with a woman without her consent and indecent assault on April 22, 2014. A jury of seven women and two men found Abraham guilty on both counts on Friday March 1, 2019 following evidence led by State Prosecutor Carlita Benjamin assisted by Dayna Matthew.

The court said the accused banged on the door of the home of the virtual complainant, rushed in when she opened the door and then wrestled with her. The woman screamed for help and fought him. She eventually told him that she would tell her boyfriend about him, and he ran away.

He admitted to his actions to the police investigating officer. On the day of his conviction Judge Charles-Clarke ordered a social inquiry report.

Lawyer Dawn Yearwood-Stewart held papers for lawyer Darius Jones who had mitigated on behalf of Abraham as a friend of the court two days before, on April 15. Abraham went into his trial without legal counsel.

Jones asked the court to consider the two charges as one continuous scenario. He noted that while attempted rape could be less traumatic than the act itself the charges carried the same maximum sentence of 25 years, meaning that the attempt was as serious as the act.

Jones also said the prisoner had a young child under two years. He had spent months on remand and another two months awaiting sentence. Abraham had previous convictions going back to 1998 up to 2015. The lawyer asked the judge to use her discretion. The judge postponed her sentence

When the matter came up Wednesday April 17, the Judge noted that the aggravating factors outweighed the mitigating factors, but that the prisoner regretted his action. She said it was a case requiring a custodial sentence. She imposed an eight year prison sentence during which he should receive counselling and treatment for alcohol abuse. She gave no sentence for the indecent assault charge.

Superintendent of Prisons Kenrick Jean Jacques told the court that the prison population was presently 210 of which two were female. Coming from the High Court were 38 males, from the Magistrates' Courts 92 including one female; on remand 80 inmates including one female. There was one sentenced male juvenile inmate serving time.

The prison population included 20 foreigners which was twice the number back in 2017. Their nationalities were Antigua, Haiti, St Lucia, St Martin and Venezuela. Since the 2017 hurricane, work had been done on the buffer zone, that is, a fence outside the prison fence among other improvements such as toilet facilities for the security block.

Jean Jacques told the court that there was collaboration with other government and non-government agencies to help prepare inmates for returning to the community. Eight of the prisoners were also registered to take the CSEC examinations, five of whom would be taking English and Principles of Business. Justice Victoria Charles-Clarke commended the prison chief on the improvements.