Arrested, charged and found not-guilty for possession of cocaine, a businessman says somebody has to pay for the embarrassments 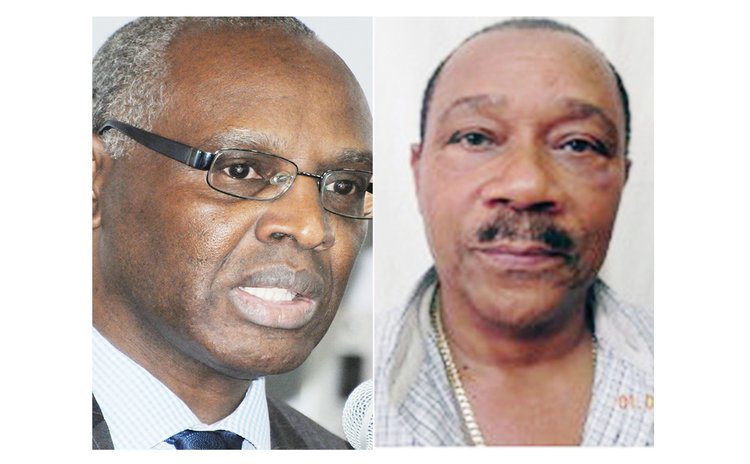 A man who was arrested and charged for the possession of cocaine and who was subsequent found not guilty of the charge wants the Government of Dominica to dish out some dollars. More than $125,000.

Businessman Nicodemus Francis, the managing director of JX Car Rental Ltd of Guillet, Portsmouth has filed a lawsuit against Police Officer Vivian Augustine and the attorney general of Dominica for malicious arrest.

Francis complains that on or about June 23, 2014 he was wrongly arrested at Tan Tan, Portsmouth by Augustine and taken into custody. At the time of his arrest his arrest, Francis was driving Nissan Pathfinder TC565 which was registered in the name of JX Car Rental Ltd of Guillet Portsmouth.

He was taken to an area in Tan Tan up a hill and shown two bags to which he indicated that he did not know about the bags and or their contents.

He was arrested, charged and bailed in the sum of EC$400,000. Francis pleaded not guilty to the charges.

In his statement of claim, his lawyer, Dawn Yearwood Stewart, said Augustine charged Francis for possession of cocaine and possession with intent to supply cocaine when it was clear that the prosecution concocted evidence in the hope of satisfying the Magistrate that they were close enough to connect Francis to the cocaine that they found among some cultivated flowers in Tan Tan.

At the conclusion of the trial at the Portsmouth Magistrate's Court, Magistrate Arley Gill determined that Francis was not guilty of all the charges. Francis's lawyer claimed that his "good name and reputation was further tarnished by the Defendant's action in that his arrest did generate much negative pretrial publicity."

They also claim that the actions of the Defendants "caused the Claimant (Francis) to be harassed by unjustified litigation and for this he ought to be compensated."

Yearwood-Stewart stated further that her client "faced the fear and anxiety of a groundless prosecution and conviction against him…inconvenience-need to attend court on numerous occasions."