The world morns the death of a true hero 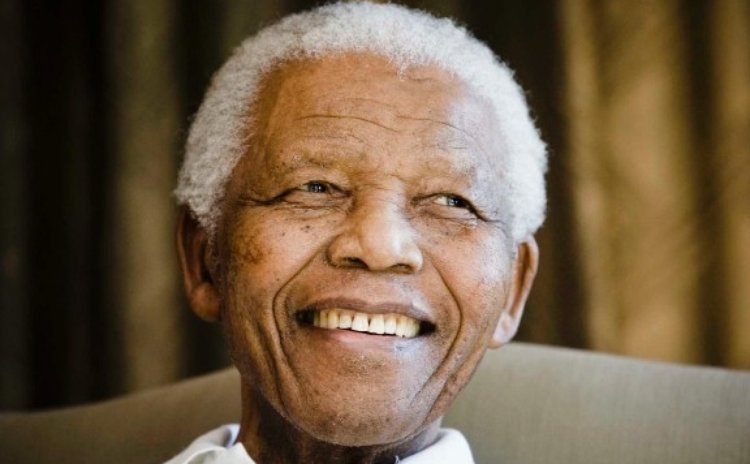 "He is now resting. He is now at peace," CNN said President Jacob Zuma stated late Thursday. "Our nation has lost its greatest son. Our people have lost a father."

CNN said Madiba, his clan name, died Thursday night surrounded by his family. Zuma said a state funeral will be held. Until then, he's ordered all flags around the country to be flown at half-staff.

News of Mandela's death is expected to be felt worldwide.

On September 1, Mandela was discharged from a Pretoria hospital where he had been receiving treatment since June. His history of lung problems dates to his days in Robben Island, where he was imprisoned for 27 years as part of his fight to overturn the country's system of racial segregation.

Mandela emerged from prison more prominent than ever and in 1994 -- four years after his release and one year after earning the Nobel Peace Prize with then-South African President F.W. de Klerk -- he became South Africa's first black president.

"What made Nelson Mandela great was precisely what made him human," CNN said Zuma stated. "We saw in him what we seek in ourselves."