Mandela Estate distributed to recipients of his will 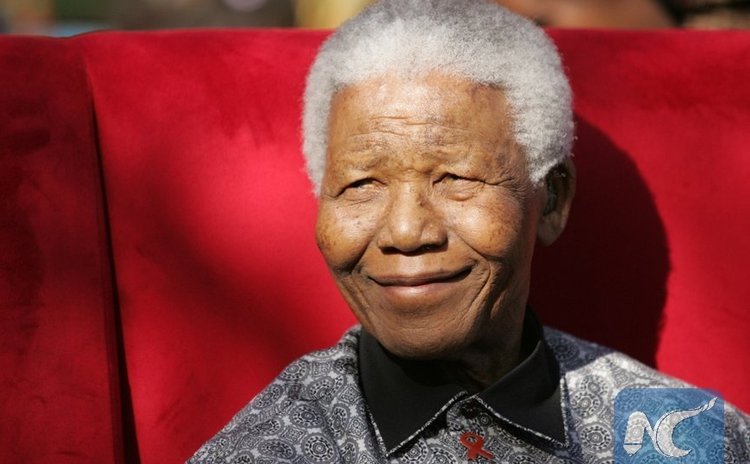 JOHANNESBURG, May 27 (Xinhua) -- The executors of late former President of South Africa Nelson Mandela's estate handed out cheques worthy 22 million rand (about 1.4 million U.S. dollars) to the recipients of his will in Johannesburg on Friday.

Handing out the cheques, Chief Justice Dikgang Moseneke said they had cooperation from Mandela's widow Graca Machel and the family, and never had any fights with them.

"Today we forthwith distribute the cash bequests amongst the heirs in accordance with the account and the last will and testament of the deceased (Mandela). We are delighted that no assets of the deceased have been sold in order to pay the bequests and discharge the estate liabilities and costs," Moseneke said.

He said some of the money will be transferred electronically to those who did not attend the handover event.

Moseneke also said, "After the distribution of the bequests, the executors will attend to the transfer of movable and immovable property into the name of the heirs, pay the creditors of the Estate and lodge with the Master of High Court the receipts and acquaittances of the creditors and heirs."

He also revealed that the Qunu home and property in Eastern Cape, including farming equipment were left out because there is still a dispute with Mandela's former wife Winnie.

Moseneke stated that the Estate which was successfully registered with the Master of High Court was not challenged by anyone.

Winnie had approached the court, seeking to inherit the house but was turned down. The executors said the house and the property would be included in the second round of distribution.

Mandela also left out 100,000 rand for the University of Fort Hare. The university's deputy chairperson Ayanda Mjekula told Xinhua that they are grateful to have benefited from Mandela's benevolence.

He said they will use it to archive the liberation movement.

Mjekula said, "Mandela did not look at the financial benefit of this bequeath but had a symbolic meaning to continue to uphold the good tradition of excellence in education in the institituion in particular and education in general. Mandela was passionate about education."

Mike Maponya, Mandela's driver from 1990 to the time of his death, also got 50, 000 rand. He told Xinhua that he he will use the money to buy food and send his children to school.

Orlando High School which is near Mandela's house in Soweto, received 100,000 rand. The principal of the School, Joseph Malindi, said they will use the money for bursaries and scholarships.

He said he will first discuss with school board and see how they can invest it so that it multiplies and benefits as many children as possible.