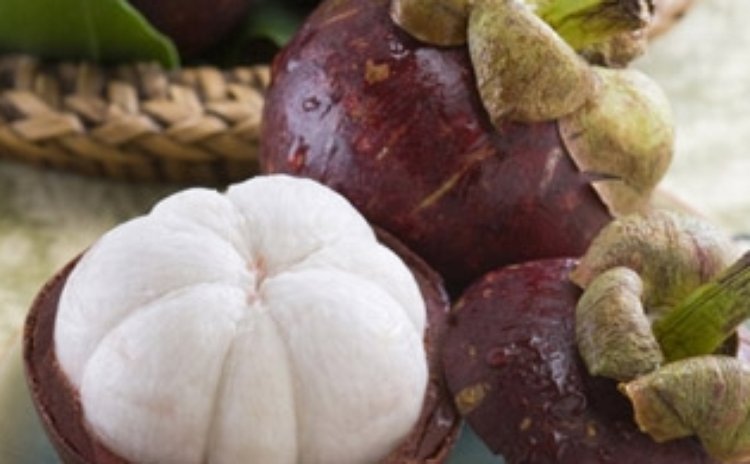 SYDNEY, Oct. 11 (Xinhua) -- Aussie researchers say Asia's mangosteen fruit could hold the key to treating patients with schizophrenia, an illness that effects the normal functioning of the human brain.

Researchers from the University of Queensland have begun a two-year clinical trial involving extracts from the native tropical fruit from Indonesia after previous studies showed that antioxidants found inside the mangosteen rind could help treat schizophrenia patients with no side-effects at all.

Lead researcher Professor John McGrath from the Queensland Brain Institute said the clinical trial was done to determine the role of mangosteens in easing the symptoms of psychosis.

"This is a gentle and safe intervention which evidence so far suggests could improve symptoms, and it's important we investigate its potential as a matter of urgency," McGrath said in a statement on Tuesday.

"We aren't suggesting this is a wonder drug, but we must investigate potential new treatments which are safe, effective and don't have the current medication's side-effects like weight gain, which can lead to other major health problems."

"Finding better treatments for schizophrenia is difficult, it will take decades, so let's start now," he said.

Mangosteen is a tropical evergreen fruit and can be found in several Southeast Asian countries.

The thick purple rind of the fruit contains compounds called xanthones which are often used in herbal teas and traditional medicines.

The trial run will involve 150 schizophrenia patients in Brisbane and Geelong, Victoria in which participants will receive two tablets (that have mangosteen extracts) a day for 24 weeks, followed by a four week follow-up.

During the trial period, patients symptoms will be closely monitored, to see whether hallucinations, delusions, moods and energy levels get improved with the consumption of the tablet, the university said.